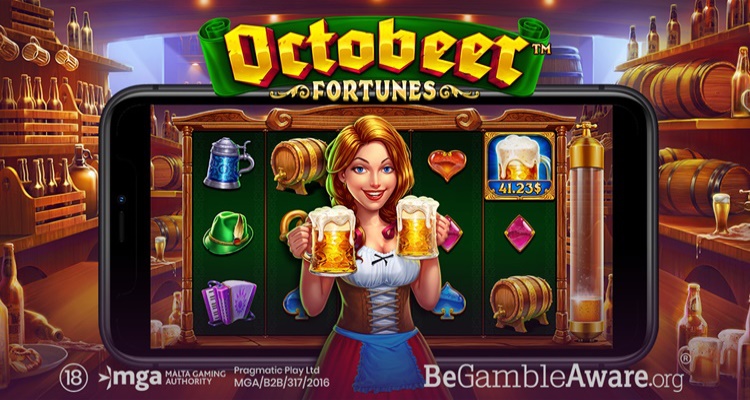 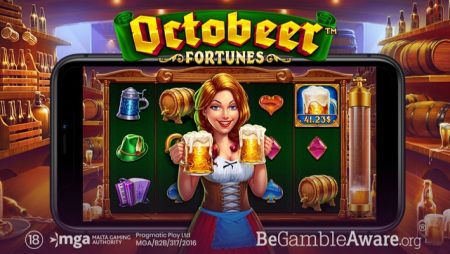 The game takes players back to the prairies of North America, where they are still able to activate Free Spins and Respins during the base game. The former feature is activated by landing three Scatters in the reels and spins are awarded for a potentially lucrative bonus round.

Landing  at least six full moons triggers respins, which takes players to a Hold and Win-style bonus round. During the latter, players are given three spins in an effort to land as many money symbols as they can. Each of these have a random cash value. The count resets for every successful spins, and at the end of the round, all of the money symbol values are added together and paid.

A two-stage process, the PowerJackpot feature activates when all five reels transform into gold on the same spin. When this happens, the player is taken to a two-tiered jackpot mini game where they face the Power Wheel. The first of the two tiers displays bet multipliers that guarantee a base prize of a minimum of 10x, while the jackpot tier gives player a chance to win one of four – Mini, Minor, Major and Power – jackpots.

The Power tier has an expected average prize of €4,500,000, which when won activates the community feature. That means half of the pot is given to winning players, with the remaining half give to the last 1,000 users to play the game. And in doing so, all of the players who have contributed to the jackpot through gameplay benefit from the win.

Commenting on the significance of the latest addition to its fast-growing library of titles, Irina Cornides, Chief Operating Officer for Pragmatic Play, said they are “always looking to bring fantastic additions” to their audience and Wolf Gold PowerJackpot “fits that description.”

The COO explains that by taking one of their most popular titles and twisting it with a new community jackpot feature, players are given an “ecosystem dimension” and their partners benefit from higher levels of engagement and retention.

“We’re incredibly proud of what we’ve brought to the market and can’t wait for the community to start enjoying their rewards!”

The latest addition with the new and exciting mechanic follows similar releases that are in keeping with Pragmatic Play’s recent effort to “push the boundaries of slot and Live casino entertainment,” with games such as Sugar Rush and the innovative Boom City.