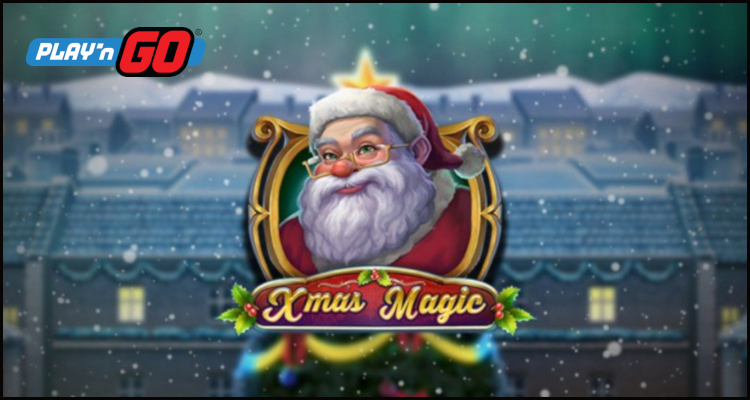 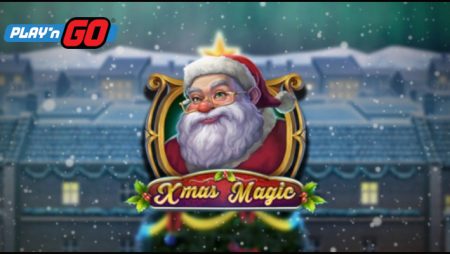 Christmas is only a little over four weeks away and Swedish online casino games developer Play’n GO has announced that it is hoping to get players further into the holiday mood with the launch of its new Xmas Magic video slot.

The Vaxjo-headquartered innovator utilized an official Thursday press release to detail that its latest innovation has been designed to celebrate all things Christmas by featuring an array of stockings, candy canes and cups of hot chocolate spinning across its five reels. It explained that these are joined by mistletoe and snow globes while even a representation of Santa Clause is employed to serve as the scatter symbol and present competitors with the chance to take home up to 4,000 times their initial stake.

More about:  Fertitta Entertainment Incorporated buying the Wildwood Hotel and Casino in Colorado

Play’n GO has been busy recently following last week’s premiere of its Doom of Egypt video slot as well as the subsequent launch of four new bingo titles and stated that the new 50-payline Xmas Magic ‘has been well crafted and designed to reflect its theme’ while celebrating ‘everybody’s favorite things from the holiday season.’

Johan Tornqvist, Chief Executive Officer for Play’n GO, used the press release to proclaim that the mobile-friendly Xmas Magic features a 91.5% return-to-player ratio alongside extra spin and gamble bonus features in its base game.

Read a statement from Tornqvist…

“Xmas Magic is a great slot that really represents the character of this time of year. We created a simple yet creative game with plenty of features that reflects the joy of the festive season and is perfect for people to enjoy at this time of year.”