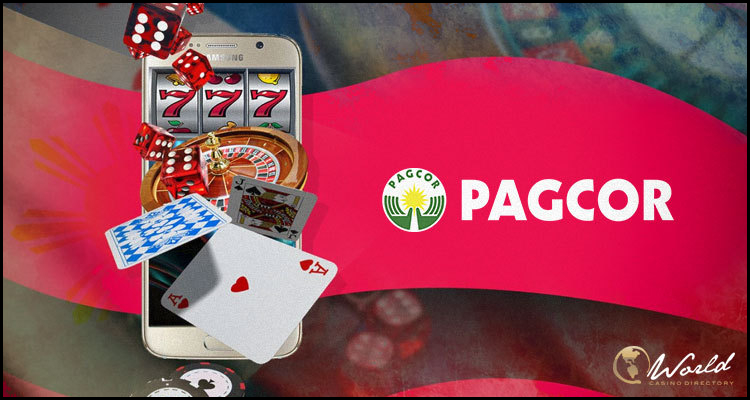 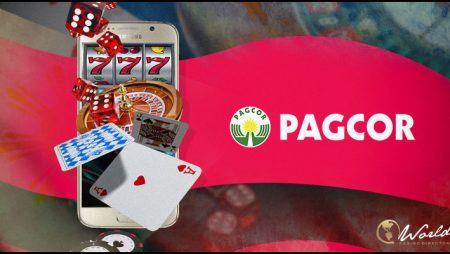 In the Philippines and three influential business groups have reportedly called on the government of President Ferdinand ‘Bongbong’ Marcos Jr to phase out the nation’s licensing regime for overseas-facing online gambling operations.

According to a report from the Philippine Daily Inquirer newspaper, the call from the Foundation for Economic Freedom, the Makati Business Club and the Management Association of the Philippines organizations comes as the Asian nation is continuing to crack down on crimes associated with the operation of online gambling websites. The source explained that this plea also follows a recent revelation that China may have placed the Philippines on its ‘blacklist’ of overseas tourist destinations owing to a growing range of public safety concerns connected to iGaming.

The Philippines is home to over 109 million people and reportedly launched its Philippine Offshore Gaming Operator (POGO) licensing program in 2016 so as to allow locally-certified iGaming operators to legally market their wares to overseas punters. This regime later went on to endorse approximately 60 enterprises mainly targeting aficionados in China although the economic slump associated with the coronavirus pandemic has subsequently caused this number fall to less than 30.

The three business organizations reportedly asserted that the oversight on POGO-licensed operations by the Philippine Amusement and Gaming Corporation (PAGCor) regulator has been insufficiently robust for a number of years and that this has led to a range of monitoring and taxation shortfalls. The groups purportedly moreover noted that now is the perfect time to discontinue the controversial scheme as its contributions to the public purse have declined by around half since the start of the coronavirus pandemic.

Reportedly read a statement from the trio of business groups…

“The social and reputational costs of the government sponsorship of operations that are globally frowned upon far outweigh any economic benefits. Conflicting mandates and the lure of corruption have rendered PAGCor and other government agencies incapable of effectively regulating POGOs.”

More about:  Sportsbetting legalization takes a step forward in Maryland

The Philippine Daily Inquirer additionally reported that the trio’s call comes about a month after federal legislation was filed that would rescind the POGO licensing program and make the delivery of iGaming services a crime punishable by up to six months in prison. This measure from prominent politician Joel Villanueva purportedly cited the findings from a recent investigation by the Philippines Senate’s Labor, Employment and Human Resources Development Committee that the growth in online gambling certifications had ‘resulted in rising criminality including prostitution and increased threat of money laundering among others.’

The statement from the three organizations reportedly read…

“The total ban will only result in temporary economic strains as opposed to the enduring socio-economic consequences and heavier disruption if we do not act now. We fully support the Department of Finance’s push to phase out all POGO operations and urge our legislators and the executive department to take all actions necessary to execute this an orderly way.”