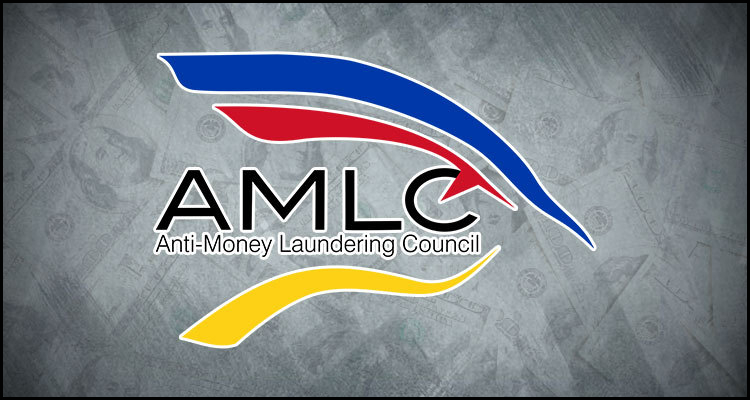 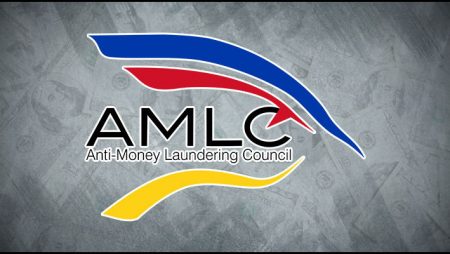 In the Philippines and a pair of firms holding a Philippine Offshore Gaming Operator (POGO) license are reportedly in serious trouble after failing to adequately cooperate with official anti-money laundering compliance checks.

According to a report from Inside Asian Gaming, the Asian nation’s Anti-Money Laundering Council (AMLC) used an official notice to detail that Inner Strong Limited and MG Universal Link Limited had refused to conduct required assessments of their anti-money laundering protocols and are now at risk of having their licenses formally rescinded by the Philippine Amusement and Gaming Corporation (PAGCor) regulator.

The three-member AMLC reportedly stated that it has now also decided to ‘revoke the registration of those covered persons’ employed by the two iGaming operators who had ‘refused to cooperate’ with its investigations and is advising members of the public to exercise extreme caution when dealing with either Inner Strong Limited or MG Universal Link Limited.

The Philippines reportedly started licensing firms to offer iGaming services to foreign players in 2016 following the temporary closure of former operator PhilWeb Corporation and has so far handed out 36 POGO certifications. The source explained that the recent passage of amendments to the nation’s Anti-Money Laundering Act of 2001 brought these companies under the purview of the AMLC and obliged them to conduct compliance checks within 24 hours of receiving an official request from the government watchdog.

The AMLC reportedly used an official 2020 risk assessment to declare that firms licensed under the POGO scheme had often exhibited ‘a low level of awareness’ when it came to money laundering and other fraudulent activities such as the potential financing of terrorism. This purportedly came about 15 months before the Philippines became one of four nations alongside Haiti, Malta and South Sudan to be placed on a ‘grey list’ by the Financial Action Task Force due to identified weaknesses in its anti-money laundering rules.

However, the administration of Philippines President Rodrigo Duterte has reportedly been gradually tightening the supervision of companies holding a POGO license of late and put his signature to a piece of legislation last month that now obliges such firms to hand over 5% of their monthly gross gaming revenues in tax. This came as part of the country’s plan to quickly emerge from the financial disruptions of the coronavirus pandemic and could purportedly lead to the state benefitting to the tune of up to $935 million every year.

While you were asleep: Australian start up makes $2.5 million in 6 seconds on IDO
57 mins ago

SPORT1 and Psyonix continue cooperation: The new season of the Rocket League Championship Series live on eSPORTS1 and eSportsONE
57 mins ago

Talents of the Russian-language broadcast of PGL Major Stockholm 2021 are announced
57 mins ago
Recent Comments
Categories
Recent Posts
18+
Gambling News from NewsCasinoNew.com is made for the most passionate fans of online casinos and internet gambling. We cover everything: from popular gambling world events and trends to new casino slot game releases and reviews, you will find the latest news stories.