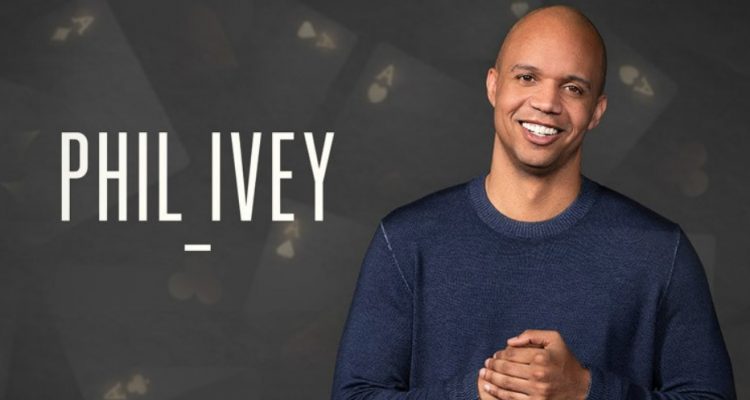 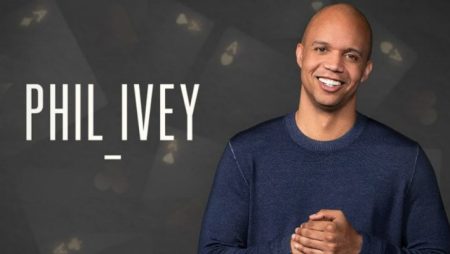 For the past few days, the Merit Crystal Cove Resort & Casino has played host to the Triton Poker Cyprus Special Edition Series. The poker tournaments have been a big hit, seeing top players come from around the globe to take part, including Phil Ivey.

Ivey competed in four events early on in the series and managed to make three final tables in the process. In Event #3, Ivey outlasted his competitors to win the title. The event saw 51 players competing, and Ivey was able to claim the Short Deck title, earning $1,170,000 for his efforts.

Details of the Tournament

Event #3 kicked off at 1 pm local time on April 5. The tournament had a buy-in of $75,000 and gave players a chip stack of 100,000. Blind levels increased every 40 minutes. Day 2 kicked off with 11 players at the felt and only seven set to go home with prize money. Early on, Mike Watson was able to take out two players, holding the chip lead as the event reached the money bubble.

Ivey was able to secure his spot at the final table after eliminating Richard Yong and Wai Kin Yong. Watson continued to take down chip stacks, working on extending his chip lead. Ivey would eliminate Ivan Leow and eventually, he would take out Watson as well.

This left Ivey and Wai Kiat Lee in the heads-up round. Since Ivey had taken out Watson in third place, he took on more chips, which gave him a significant lead over Lee. He would eliminate Lee on the first hand to win the huge first-place prize.

More about:  Stakelogic agrees new “breakthrough deal” with Blox for Italy’s iGaming market and beyond

The series now continues with Event #5, another Short Deck tournament. The event had a buy-in of $125,000 with 100,000 in chips provided to each player. Blinds increase every 45 minutes. The tournament should finish up today.

The Triton Poker series also marks the beginning of a partnership with GGPoker. The brand announced a new deal with GGPoker, with the online poker provider collaborating with Triton on live events, starting with the Cyprus series.

With GGPoker on board, Triton Poker will be able to engage with the online poker community as well. GGPoker can provide options for players to earn seats to live events by hosting online satellites and qualifiers. GGPoker will be more involved in the future as the partnership continues to develop.