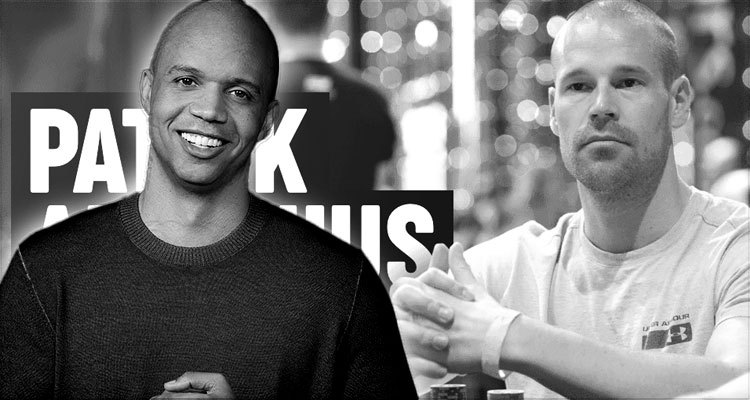 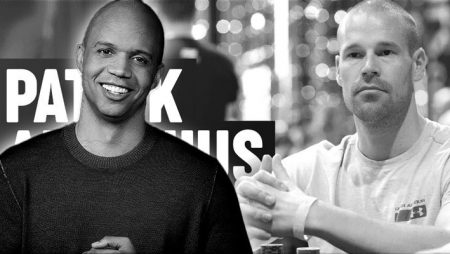 The best of the best in poker were invited to take part in the WPT Heads Up Poker Championship, presented by Poker King. A total of 32 players took part, with the event kicking off at ABC Select Spirits on June 18. After a ton of talent was eliminated, it left two well-known names to duke it out in the final heads-up round. Phil Ivey and Patrik Antonius are now the only two players remaining, both set to score at least $200,000 for a first or second-place finish.

Narrowing Down the Field

Those who are invited to take part go head-to-head until there are only two remaining. The players face off in a best of three matches in the single-elimination tournament. The bracket starts on Round 32 then heads to a Round of 16 then the Quarterfinals.

After the Semifinals, the last two remaining players, Ivey and Antonius, go at it to see who will be crowned the winner. In the finals round, the matchups then switch to a best of five format.

For Patrik Antonius, he took on Sam Greenwood in the first round, defeating him, to move on the next round and face Stefan Burakov. After winning that match, he took on Doug Polk in the quarter-finals and Gakuto Oshiro in the semi-finals.

With Ivey, he took on Manig Loeser first, then Anthony Zinno. By the quarter-finals, he was facing off against Stephen Chidwick and then took on Christopher Kruk in the semi-finals. It was a tough road for both competitors as they made their way to the final round of the competition.

More about:  Wynn Macau Limited ‘not worried at all’ by a recent decline in VIP business

Ivey and Antonius are both top pros in the game, so the match is going to be one for the ages. Fans can tune in to the action of the final round by visiting the WPT Twitch channel at 9 pm EDT.

Getting to Know the Pros

Both Ivey and Antonius have long careers in the poker industry. Ivey is mainly a live player, having generated over $31 million in total live earnings. In the online poker realm, he has earned far less, at just over $750,000.

The poker pro has won an event with basically every poker provider, from the WSOPE to the WSOP, partypoker live, Triton Poker, Aussie Millions, and more.

For Antonius, the pro has over $12 million in live earnings. He has cashed out in a ton of events as well including the World Series of Poker, PokerMasters, World Poker Tour, European Poker Tour, and many more.

All eyes are certainly going to be on this match-up tonight. It will be interesting to see if one player is more dominant over the other or if the match is more even-handed.