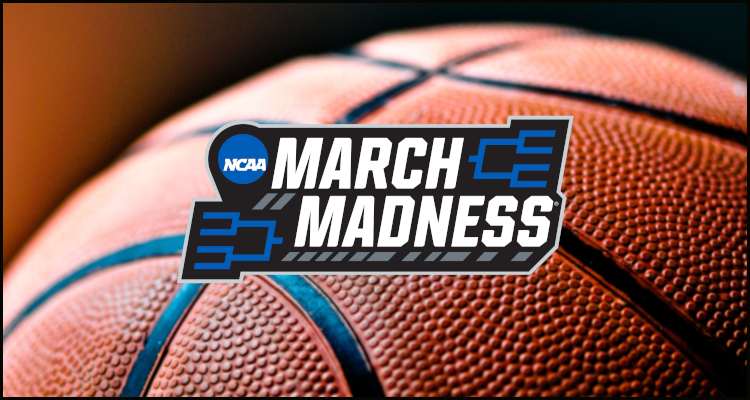 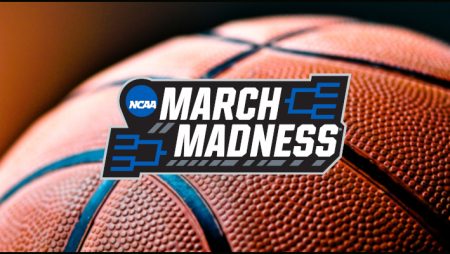 Online and retail sportsbooks in the eastern American state of Pennsylvania reportedly recorded aggregated March revenues of slightly beyond $30.4 million after chalking up a combined loss of $442,847 for the previous month.

According to a Monday report from the online news domain at PlayPennsylvania.com citing official information from the Pennsylvania Gaming Control Board (pdf), the significant swell from the 18 operators in ‘The Keystone State’ represented an all-time high and was accompanied by a rise of 19.7% month-on-month in combined handle to $714.9 million.

PlayPennsylvania.com reported that March’s sportsbetting renaissance in Pennsylvania brought in around $10.3 million in state taxes alongside approximately $608,011 for local entities as average hold increased by 3% month-on-month to hit 6.7%. This was purportedly accompanied by some $18.1 million in promotional credits with a staggering 93% of all the month’s wagers being placed online.

FanDuel Group was reportedly the state’s top online sportsbetting app by March handle and revenue figures at $267 million and $21.8 million respectively followed by the service from DraftKings Incorporated with $164.7 million and $6.6 million. The source explained that these were followed by BetMGM in third spot via handle of $78.4 million and revenues of $5.2 million while the Barstool Sports-branded advance from Penn National Gaming Incorporated occupied fourth spot place by posting corresponding figures of $55.3 million and $2.7 million.

Katie Kohler from PlayPennsylvania.com used a second report to disclose that the steep improvement in Pennsylvania’s aggregated sportsbetting figures was largely due to this year’s edition of the NCAA Division I Men’s Basketball Tournament, which is colloquially known as ‘March Madness’. This extravaganza ran from March 15 to April 4 and attracted a large amount of interest as the team from Villanova University made its all the way to the semi-finals before losing out to eventual champion, the University of Kansas.

Read a statement from Kohler…

“March couldn’t have gone any better for Pennsylvania’s gaming industry. Sportsbooks got a significant NCAA tournament sweetener with Villanova University’s run to the ‘Final Four’ and a small boost from New Jersey where betting on in-state St Peter’s University is banned while online casinos produced eye-popping results with no end to the growth in sight.”

Regarding the aforementioned online casino and poker sector in Pennsylvania and the source detailed that gross gaming revenues hit a new nationwide monthly record of $142.7 million in March. PlayPennsylvania.com disclosed that this figure was almost 9.9% beyond the eastern state’s previous all-time high of $129.9 million set in January and sat 3.4% above the previous United States ceiling of $137.9 million established by New Jersey in that same month.