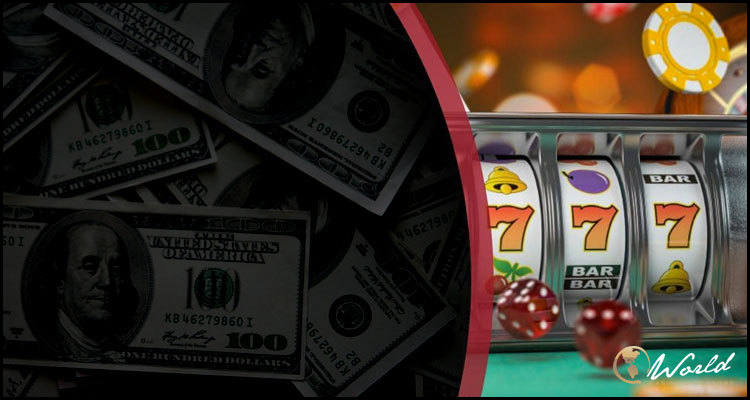 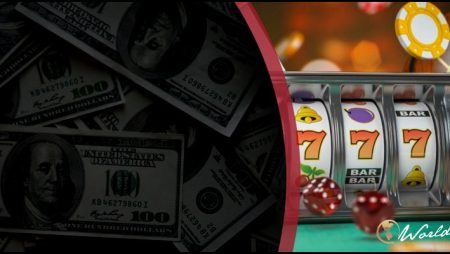 The 441 casinos in the western American state of Nevada reportedly saw their aggregated September gross gaming revenues increase by almost 7.8% year-on-year to surpass the $1 billion threshold for a 19th consecutive month.

According to a Thursday report from the Las Vegas Review-Journal newspaper citing official information from the Nevada Gaming Control Board (pdf), the September tally of nearly $1.25 billion came as only three of the jurisdiction’s 20 monitored markets failed to chalk up year-on-year swells. The source also explained that five of these areas experienced double-digit escalations while the South Lake Tahoe region posted an impressive 394.9% boost to reach slightly beyond $27.92 million.

The newspaper reported that casinos in Clark County saw their aggregated September gross gaming revenues rise by 5.6% year-on-year to about $1.06 billion while gambling-friendly properties situated along the world-famous Las Vegas Strip experienced an 8.2% surge to around $692.96 million. To complement this and venues in downtown Las Vegas purportedly experienced a 1.6% improvement to just below $74.21 million although the Boulder Strip, which covers properties in the city of Henderson, saw its reckoning for the 30-day month decline by 8.7% to roughly $74.41 million.

Michael Lawton serves as the Senior Economic Analyst for the Nevada Gaming Control Board and he reportedly detailed that that the South Lake Tahoe result came as the region continued to recover from the devastation wrought by last year’s forest fires. The experienced figure moreover proclaimed that September held one more weekend day than the same month in 2021 with the statewide tally being ‘driven by another incredibly strong sports and entertainment calendar’ that saw Las Vegas host a wide range of concerts and residencies in addition to ‘a music festival and three high-profile sporting events.’

“For the month and quarter, downtown Las Vegas was facing a tough comparison. All markets are going to be facing difficult comparisons for the foreseeable future and results will be choppy from month to month and we expect growth rates to moderate. However, downtown Las Vegas currently is up 4.7% calendar year-to-date over 2021, which was an all-time record for the market.”

Sportsbooks in Nevada reportedly saw their combined September volumes decrease by 3.3% year-on-year to something like $760.81 million although a 2.4% upturn in aggregated hold to 9.3% via a number of football upsets pushed the associated win tally up to approximately $70.61 million, which equated to the state’s second-best month. This was purportedly joined by a 3.5% rise in table games revenues to $390.79 million as this vertical posted a welcome 13% swell in handle to circa $3 billion.

The Las Vegas Review-Journal reported that Nevada’s aggregated September slot win rose by 10% year-on-year to top $858.09 million with the corresponding coin-in tally of $11.8 billion having equated to an increase of 9.9%. The source finished by divulging that all of this saw the state of about 3.1 million people rake in something like $80.29 million in gaming taxes to take the year-to-date tally to approximately $329.59 million.