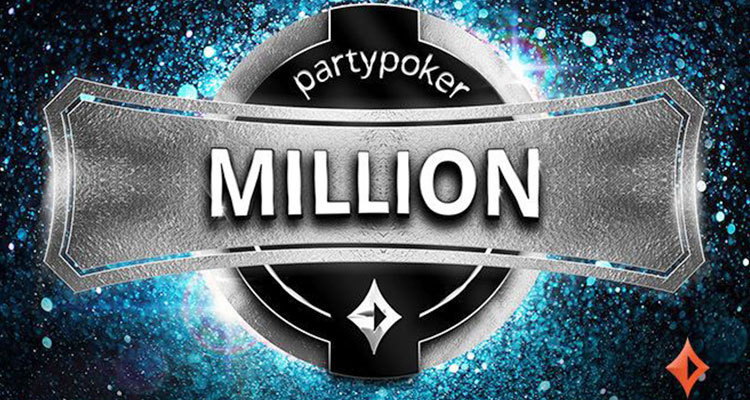 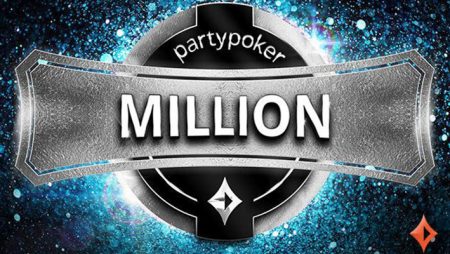 A glitch has resulted in the partypoker MILLION being cancelled soon after its relaunch. The popular tournament series saw a $1 million guaranteed event shutdown after the online poker room suffered from an error which prevented players from progressing in the tournament.

When the event began, it seemed everything was running smoothly, even though the event had an overlay. Then, the tournament was subject to some type of error which caused players who made it through Day 1D to enter the final day of play. The last day started without these players in the tournament.

The same glitch issue prevented the online poker operator from pausing the event, to fix the problem. The tournament ran for an hour before it was paused. By the time the event was paused, the money bubble had been reached and close to $200,000 paid to those who made to the cashout positions.

Unfortunately for players of the event, partypoker decided to eventually cancel the tournament.

Not long after the event was cancelled, partypoker took to Twitter to announce a resolution. First, the company apologized for the issues that took place at the site during the event. They then stated that everyone who made it to the final day and cashed will get to keep the money they won. The online poker players who still had chips once the event was cancelled will earn the next pay rank.

Players who made it from the four Day 1s will earn a piece of the $1 million prize pool. A total of 50% will be split equally among those players. The 50% that remains will be paid based on chip equity. Players who made it through will also receive a $215 partypoker MILLION ticket. The cost to the online poker operator will be around $600,000.

The MILLION tournament will run again this week, with Day 1A already taking place yesterday. A total of 638 players entered. Day 1B and 1C takes place later in the week with Day 1D scheduled for November 10th. The final day of the event begins at 8pm CET on the 10th.