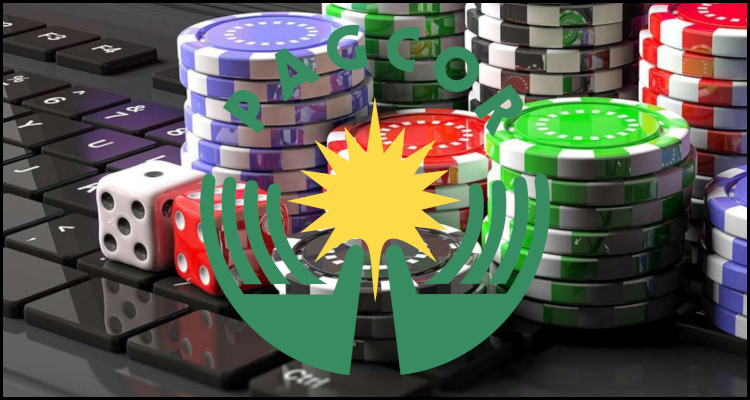 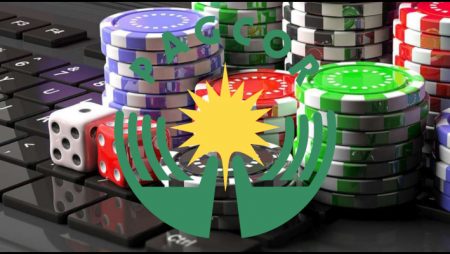 The new head for the gaming regulator of the Philippines has reportedly announced that his organization is to lead a collaborative campaign that will endeavor to crack down on crimes associated with the operation of online gambling websites.

According to a report from Inside Asian Gaming, the Wednesday revelation from Alejandro Tengco came after the Philippine National Police last week detained 43 Chinese nationals in Angeles City that had allegedly been smuggled into the country by a firm holding a Philippine Offshore Gaming Operator (POGO) license, Lucky South 99 Outsourcing Incorporated. The source detailed that this news prompted the country’s newly-elected President, Ferdinand ‘Bongbong’ Marcos Jr, to request the fresh clampdown to be headed by the Philippine Amusement and Gaming Corporation (PAGCor) regulator.

A former vice-mayor for the Bulacan Province city of Malolos, Tengco is reportedly a long-time friend of President Marcos and last month replaced Andrea Domingo as the Chairman and Chief Executive Officer for the state-run PAGCor watchdog. The new regulator purportedly disclosed that Lucky South 99 Outsourcing Incorporated is one of two firms holding a POGO license in Angeles City with authorities having later arrested this company’s 33-year-old human resources manager, Chen Yi Bien.

Tengco reportedly also declared that PAGCor is to now work alongside government departments including the Philippine National Police, the Department of Justice and the National Bureau of Investigation in order to combat ‘illegal POGO-related crimes’ as well as a recent rise in the numbers of kidnappings linked to local online gaming operators. The regulator purportedly went on to divulge that this swell includes two workers who were last month rescued from a POGO-licensed iGaming enterprise in the central Luzon city of Mabalacat.

Reportedly read a statement from Tengco…

“The information we received is that these alarming incidents of kidnapping came from the ranks of illegal operators. While it will be a challenge to all participating agencies, the good thing is that we are receiving information as to where these illegal operations are located and, with the help of everybody, we will be able to zero-in immediately.”

More about:  Legislators in Sweden to consider a range of new iGaming safety proposals

Tengco reportedly pronounced that ‘the image of the country’ and of the Marcos Administration is being ‘tarnished by these illegal incidents’ and that there had already been 15 POGO-related kidnapping allegations through the first eight months of 2022, which represented a year-on-year rise of some 25%.

The statement from Tengco reportedly read…

“If these kidnapping incidents and other illegal activities persist, it is clear that not only will we cancel the licenses of POGO operators but the entire industry may be affected by whatever decision will emanate from the national government. So let us help each other solve these issues the soonest.”