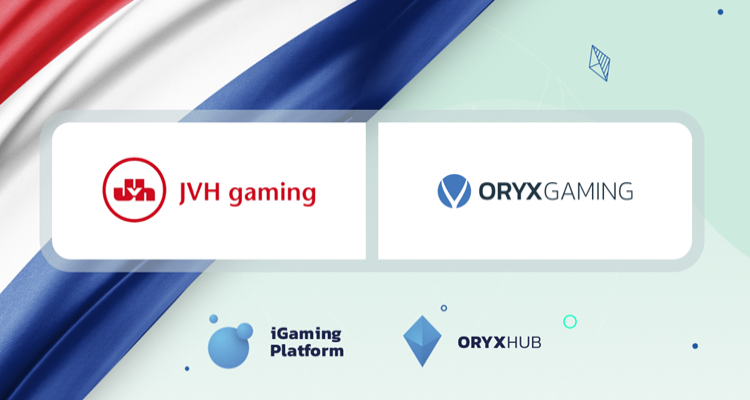 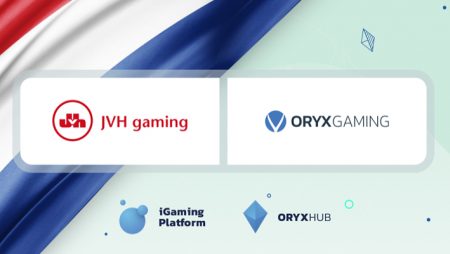 In anticipation of the highly-anticipated opening of the Dutch online gambling market, Oryx Gaming has enhanced its presence in the Netherlands after inking a deal with the northwestern European country’s leading commercial gambling operator, JVH gaming & entertainment group.

Under the terms of the agreement, the Bragg Gaming Group company (TSXV:BRAG) will provide the Dutch operator with its Oryx Hub iGaming platform, integration with Kambi Sportsbook, and various Oryx RGS and third-party aggregated content made available to JVH’s online business via its Jacks Casino brand for the very first time.

“They have a great team and we look forward to partnering with them as one big team.”

With the Netherland’s regulated iGaming market slated to open in September this year, the land-based casino operator will benefit from Oryx’s omni-channel and cross-product iGaming platform, along with supporting casino and sportsbook verticals.

“The Dutch online gambling market becoming regulated has been some time coming and we are excited about the opportunities now lying ahead.

“We’re confident that with ORYX’s experience and the quality of their products, we will be able to offer our customers the best level of service and an unrivalled player experience. They have a great team and we look forward to partnering with them as one big team.”

Oryx’s iGaming platform will “sit at the core of the future JVH group interactive business” and feature a set of proprietary tools including CRM and promotions, player and payments management, bonuses and rewards, rule engine, fraud, compliance, reporting and analytics and CMS.

The operator will also have complete access to Oryx Hub and its substantial library of more than 10,000 casino games from over 100 providers, including the Slovenian company’s proprietary RGS content and a who’s who of third-party content providers such as Greentube, Pragmatic Play and NetEnt. JVH will also gain access to Oryx’s real time player engagement platform and data platform using tools like leaderboards and tournaments, real time campaign management system, jackpots, achievements and more.

Also included in the agreement is integration with Malta-headquartered provider of premium sports betting technology and services, Kambi Group, which is a partner to over 25 operators on six continents, revealed its strategic alliance with JVH group in December 2020.

“We’ve anticipated the Dutch market opening for some time, so it’s hugely pleasing to get this partnership with JVH group over the line, a company with an impressive heritage in the Dutch gaming market.

“They’ve been a leading player in the market in the Netherlands for years now and we are thrilled that they have aligned themselves with us for their online debut. We look forward to achieving high levels of success through a close partnership in this new and extremely exciting online market.”