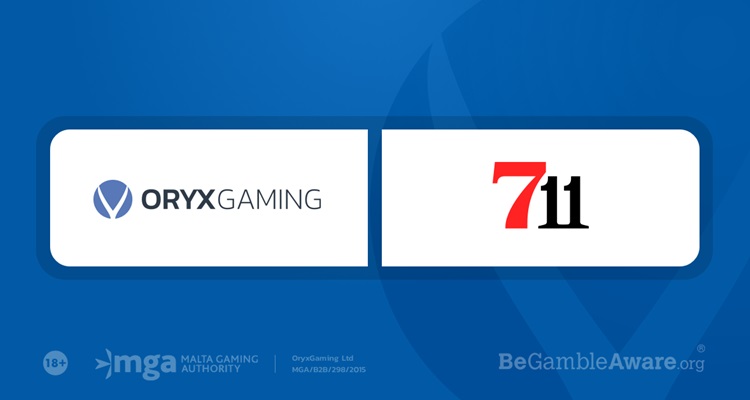 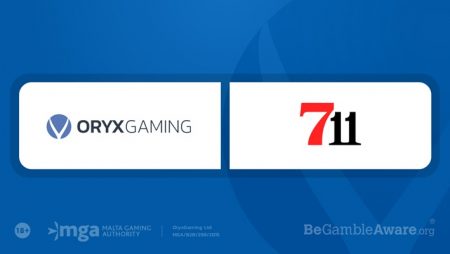 On the back of its success at the International Gaming Awards and the Global Gaming Awards 2022 in London on April 11th, international turnkey solutions provider, Oryx Gaming, has further strengthened its platform and content presence in the regulated Dutch market after partnering with new online casino brand, 711.nl.

The new agreement will see the Bragg Gaming Group (NASDAQ: BRAG) subsidiary supply its Player Account Management, otherwise known as “PAM,” iGaming platform to the online games of chance operator, which, with help from Oryx, recently received its license to begin operation in the Netherlands.

Under the deal, the provider is to also deliver games created by its in-house studios, such as the newly established, Bragg-powered, Atomic Slot Lab, as well as exclusive content from its tier-one partner studios, Gamomat and Golden Hero.

“Before we started our operations in this market we looked into many other platforms. Today we are certain that we made the right call.”

Not its first rodeo, the partnership is the third agreement for Oryx to provide its iGaming platform to an online operator for the fast-growing Netherlands market. It is also the fifth time the company has collaborated with an operator to supply iGaming content in this particular market.

“We’re well aware of how powerful and agile our turnkey solutions are for those beginning online operation in new markets. Our new partnership with 711.nl is a testament to their trust in our ability to provide them with the iGaming platform and content that will help them successfully launch and grow their presence in the Netherlands.”

The CEO explained that they have established a “very strong platform and content presence” in the Dutch iGaming market and are “thrilled to make further inroads into this exciting space together with a local and well-established operator.”

In addition to boosting Oryx’s presence in the northwestern European country, the agreement is further proof of Bragg’s success in regard to the implementation of its strategy for expansion in regulated markets across the continent. The Canada-based gaming technology and content group reportedly expects to announce even more platform and content deals in the coming months.

News of the strategic partnership comes on the heels of Oryx’s success at two of the season’s award ceremonies, taking home the Technology Provider/Supplier of the Year at the International Gaming Awards 2022, held on Monday, April 11 2022 at Savoy Hotel London and Casino Product of the Year for its player engagement toolset FUZE™ at the Global Gaming Awards 2022, which was also held on Monday at the Hippodrome Casino in London.