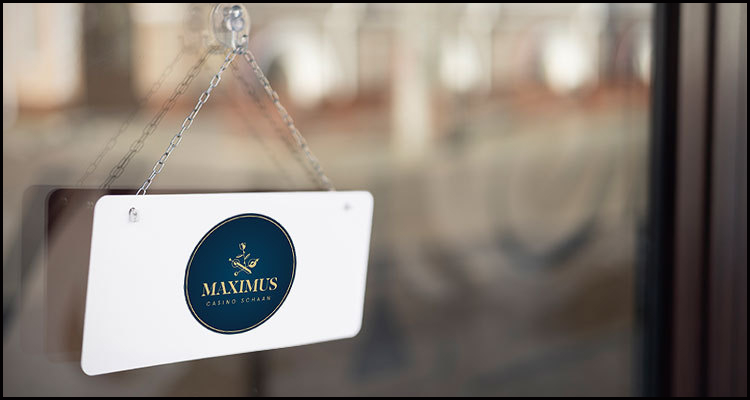 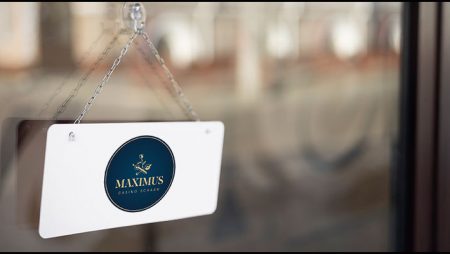 In Lichtenstein and MCL-Resorts AG reportedly opened its new Maximus Casino Schaan property yesterday morning after having earlier received a license from the small European nation’s Office of Economic Affairs.

According to a source, the fresh facility in the small community of Shaan is the sixth casino for Lichtenstein and sits less than a mile from the tiny Alpine country’s border with neighboring Switzerland. Its German owner purportedly revealed that the venue premiered on Wednesday complete with a pair of bars alongside a two-story gaming floor offering some 14,000 sq ft of space.

Headquartered in the Bavarian town of Illertissen, MCL-Resorts AG reportedly earlier explained that the debut of its Maximus Casino Schaan enterprise would create as many as 70 full-time jobs spread across a variety of roles. Previously run by father and son duo Anton and Andreas Schmid, the firm had purportedly been due to open its inaugural Lichtenstein concern early last year but saw this target scuppered due to the impacts of the coronavirus pandemic.

MCL-Resorts AG reportedly disclosed that its new Maximus Casino Schaan property premiered with an assortment of some 280 slots from developers including Novomatic AG, Aristocrat Leisure Limited and Euro Games Technology Limited as well as twelve gaming tables offering American roulette, Texas hold‘em and blackjack entertainment. The operator purportedly moreover has plans to compliment this offering with a modest hotel although guests over the age of 18 may already enjoy free parking, a smoking lounge and a concierge-controlled taxi service.

The Maximus Casino Schaan opening reportedly comes a little over four months after local casino operator Novo Swiss AG purchased a controlling 60% stake in MCL-Resorts AG from Anton and Andreas Schmid. This company was purportedly already responsible for Admiral Casino-branded properties in the Lichtenstein communities of Triesen and Ruggell while furthermore holding an interest in the nearby Grand Casino Lichtenstein venue.

The full departure of the father-and-son Schmid team was subsequently complete soon after when W-LI Holding AG, which also holds an interest in the Grand Casino Lichtenstein property, inked an arrangement to buy their remaining 40% stake in MCL-Resorts AG. Run by the man who established gaming machines innovator Apex Gaming Technology GmbH, Johannes Weissengruber, this operator will purportedly now be looking to mimic its earlier success at the new Maximus Casino Shaan.

Birgit Wimmer serves as the Board of Directors President for Novo Swiss AG subordinate Gryphon Management AG and she reportedly told the source that her firm is keen on continuing its organic growth by running the new Maximus Casino Shaan venue with ‘convincing concepts in the Liechtenstein casino market.’