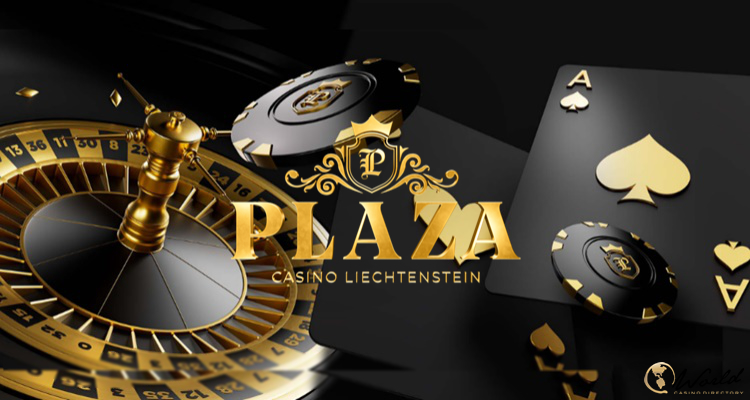 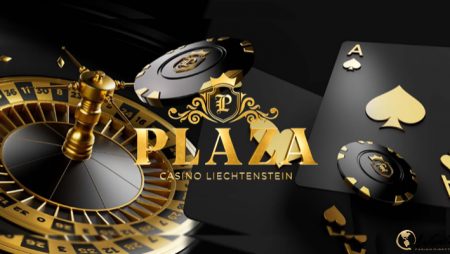 Liechtenstein is set to have a grand opening on December 23rd of the new Plaza Casino Liechtenstein in Schaan in the old Risch laboratory building. The casino is referred to among players as “Liechtenstein’s first boutique casino.”

Layout of the casino:

The casino will be on the smaller side, with just 400-square meters of floor space and will offer six table games such as: American Roulette, Blackjack and Texas Hold ‘ Em, as well as 90 slot machines.

Total number of casinos in Liechtenstein:

As gambling in Liechtenstein has been legal since 2010, in the last few years it has opened 5 casinos to fulfill its main goal of attracting gamblers from neighboring countries. However, recently the total number of casinos experienced a rapid decline from 6 to 4, following the closure of 96 in Balzers and Casino Maximus in Schaan.

More about:  Playson to supply No Account Casino with access to entire slots portfolio via new commercial deal

However, the seventh casino, LC Casino in Eschen, is expected to open soon, i.e. as soon as it receives an official license from the Office of Economic Affairs.

After this latest casino, the Liechtenstein gambling regulator will not accept any new casino applications until December 31, 2025.

Although casinos are one of the most profitable facilities for the state’s gaming and non-gaming revenue, there was and still is a large group of people in Liechtenstein who oppose the idea of Liechtenstein having casinos at all.

Hansjörg Frick, a former politician and a founder of a group opposed to the casinos, IG VolksMeinung, said: “Liechtenstein doesn’t need casinos and the money that they bring. We don’t want to be associated with them.”

In this regard, Christian Frommelt, the director of the Liechtenstein Institut, an independent research organization said: “Casinos are likely to remain a divisive issue. It is rare that such a big debate takes place in Liechtenstein and that the issue is so politicized.

“The casinos pitted the rural country’s conservative values, rooted in Catholicism, against its liberal economic ones, which have made Liechtenstein one of the world’s leading financial centers. Casinos create a conflict between these two worlds.”

On January 29, 2023, a referendum will be held to decide the fate of casinos in the country, which means that there is a possibility of banning casinos as the initiative to ban them has already been submitted.

If the initiative is approved, all casinos in Liechtenstein will be compelled to close after a transition period of 5 years.