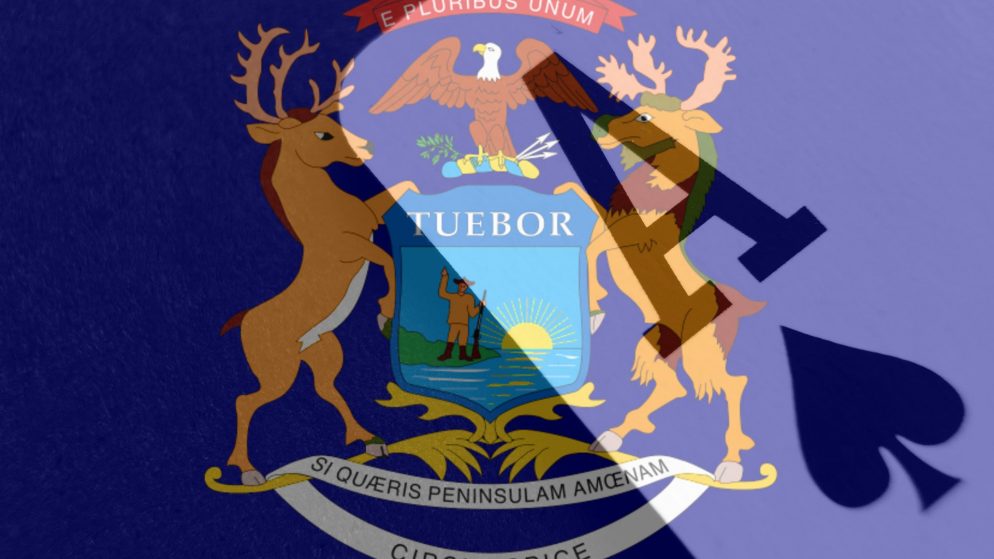 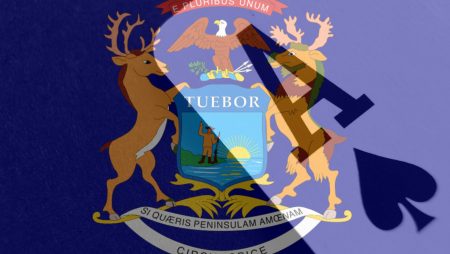 Since 2018, when a federal ban has been removed about online gambling, a lot of states started to legalize online gambling. On the 20th of December, the Governor of Michigan, Gretchen Whitmer signed the bill which legalizes online poker. Additionally, the bill gave green light to sports betting and online casino games, as it was planned to be done back in September.

This comes after a big scandal surrounding online poker that was found out after the Black Friday scandal. Some poker websites such as the Full Tilt Poker were running a scam and owed a lot of players real money. These sites were operating under a pyramid scheme and it took a lot of time for the online poker industry to recover from the scandal.

But it is finally here. The Lawful Internet Gaming Act in Michigan is responsible for developing a chief regulatory body that will be providing licenses and similar. This will ensure that online poker is regulated and legal and no schemes could occur.

Michigan is the 6th US state that legalized online poker. Since the online poker has been legalized quickly and during the holidays, potential online poker rooms didn’t have time to prepare for entering Michigan’s market. However, since online poker has already been legalized in five states, there are present poker rooms operators in the US such as the Bovada, Carbon Poker, and Intertops. It is highly possible to see one of these entering the Michigan area. But new ones are also expected. Recently, there have been a lot of rumors about Pokerstars and 888 Poker allowing players from Michigan to join their rooms but time will tell.

After the horrible scandal surrounding online poker, it took some time for it to gain the trust of the common people in the United States and it seems that legalization is the right way to go. The regulated market eases the current and draws the potential players. Additionally, states enjoy the tax revenue. 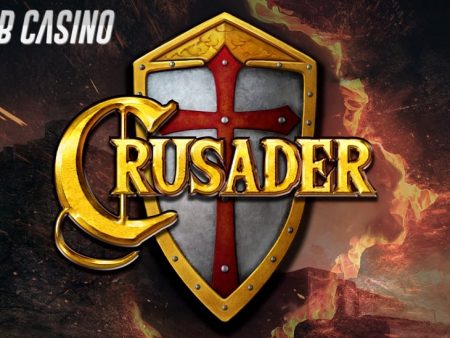 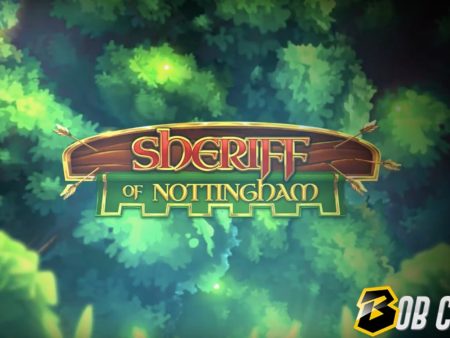 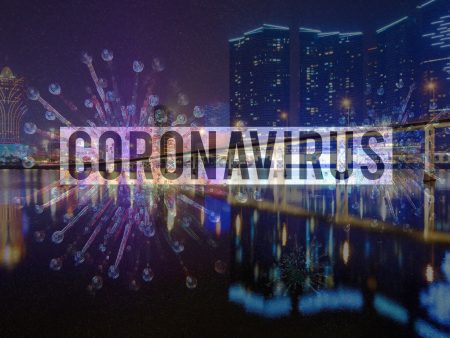