Novomatic gets G4 in Italy and Spain

Home » Novomatic gets G4 in Italy and Spain
Casino News 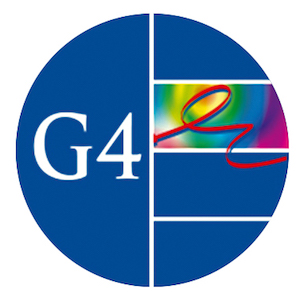 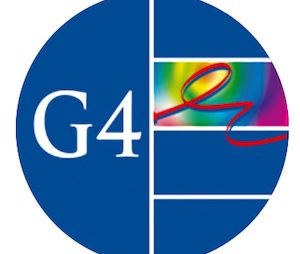 For Novomatic, as an international operator of gaming venues as well as a globally exporting technology supplier, responsible gaming has always been a top priority.

Following G4 certifications already achieved by the subsidiaries in Austria, Germany, the UK and the Netherlands, G4 certification in Italy and Spain now underlines Novomatic’s position as a leading supplier of responsible gaming in these core markets as well.

Johannes Gratzl, member of the executive board of Novomatic, said: “The successful G4 certification according to the highest international player protection standard now also in Italy and Spain is a remarkable success for us and proves the high importance of player and youth protection at Novomatic.

“As an operator of international casinos and a globally exporting technology supplier, compliance with the strictest responsible gaming standards and our commitment to social responsibility are an essential part of our corporate strategy.”

“The certifications in Italy and Spain are further milestones on the chosen path, which will be consistently implemented as we move forward,” added Ryszard Presch, another Novomatic board member.

Ynze Remmers, lead auditor at G4, said: “G4, as a worldwide accreditation programme, urges the gambling industry to take responsibility and minimise the impact of problem gambling on communities.

Novomatic, successfully passing audits in their five biggest markets and the Netherlands, with the most recent successful audits in Italy and Spain, is showing that the chosen route is working.”

Novomatic was the first Austrian gaming company to be certified according to the internationally recognised standard, which is considered the strictest in the field of player protection worldwide.

The fact that the majority of the group’s revenues are already certified according to G4 is also unique in the industry. Every three years, the relevant standards are audited in line with the latest scientific findings on the basis of around 100 criteria from all business areas. 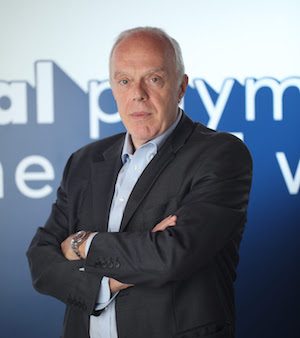 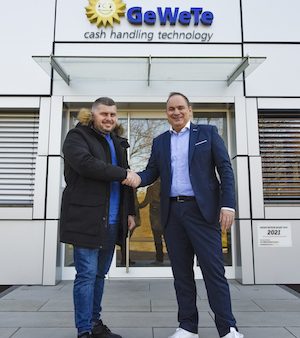 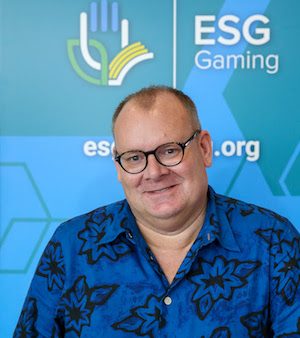