New turn in the long-running conversation on PAGCor privatization 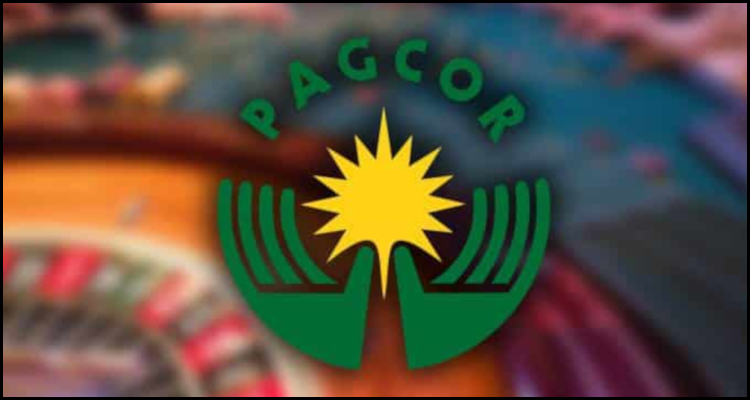 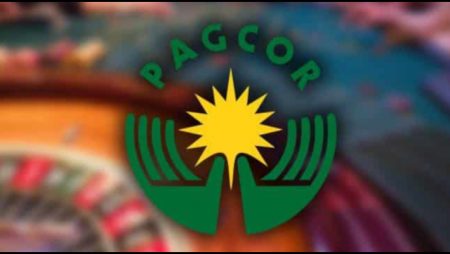 In the Philippines and the Deputy Speaker of the House of Representatives has reportedly called on newly-elected President Ferdinand ‘Bongbong’ Marcos Jr to establish a new state-run regulator for the nation’s casino industry.

According to a report from Inside Asian Gaming, the plea from Rufus Rodriguez (pictured) comes amid rising criticism of the Philippine Amusement and Gaming Corporation (PAGCor) over its dual role as a casino regulator and an operator. The source explained that this entity is responsible for a portfolio of 47 gambling-friendly properties while simultaneously holding responsibility for the issuance of licenses and the management of responsible gambling programs.

Established in 1977, PAGCor had been due to begin selling off its operating interests from 2016 following an order by then-President Rodrigo Duterte. However, this campaign was initially delayed by two years before being indefinitely postponed owing to a contention that the enterprise’s properties served as a valuable source of revenues for a nation struggling to repair its delicate economy.

Rodriguez has now reportedly offered a new take on this long-running discussion by asking the government to create the new Philippine Casino Gaming Regulatory Authority and subsequently allow it to serve as the ultimate watchdog for the country’s burgeoning gambling industry. The 68-year-old purportedly disclosed that such a move would eliminate the need for PAGCor to be privatized and allow the enterprise to remain successful by concentrating solely on its duties as an operator.

Reportedly read a statement from Rodriguez…

“I am strongly against privatizing PAGCor so why kill, or more appropriately, why sell the goose that lays the golden eggs? It’s not fair to businessmen investing in casinos as this situation of PAGCor being a regulator and a player is not conducive to attracting investments.”

PAGCor’s casino estate reportedly spawned combined gross gaming revenues of about $660 million in pre-pandemic 2019 and more recently recorded a boost of 68% year-on-year in first-half aggregated receipts to roughly $475 million. The organization was last month put under the control of a new five-member board of directors led in the role of Chairman and Chief Executive Officer by local businessman Alejandro Tengco with attorney Juanito Sanosa filling the President and Chief Operating Officer position.

Formerly the Vice-Mayor for the Bulacan Province city of Malolos, Tengco moreover reportedly owns construction giant Nationstar Development Corporation and once served as a special assistant to prominent local entrepreneur Antonio ‘Tonyboy’ Cojuangco, who is known to be an ally of Japanese billionaire casino magnate Kazuo Okada. The figure purportedly noted that Rodriguez’ suggestion could be the most logical route for PAGCor although he requested more time to properly evaluate such an option.

More about:  Top Free Agents of the National Football League that are still Available