PAGCor casino privatization potentially back on the cards 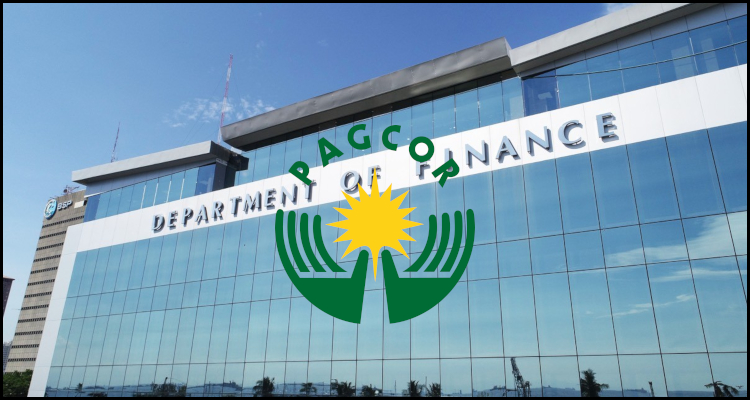 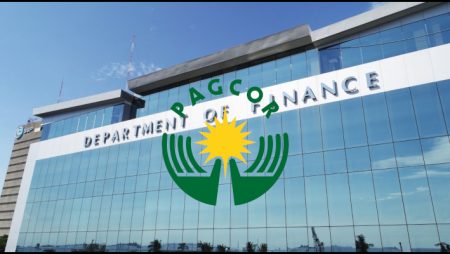 In the Philippines and the head of the nation’s Department of Finance has reportedly called on the state-run Philippine Amusement and Gaming Corporation (PAGCor) to immediately begin unravelling its dual role as a casino regulator and an operator.

According to a Monday report from Inside Asian Gaming, the appeal from Philippines Finance Secretary Benjamin Diokno comes only a few days after newly-elected President Ferdinand ‘Bongbong’ Marcos Jr appointed close friend Alejandro Tengco to serve as PAGCor’s latest Chairman and Chief Executive Officer. The source detailed that this shake-up also saw prominent local attorney Juanito Sanosa named as this body’s President and Chief Operating Officer with Jose Maria Ortega, Gilbert Cesar Remulla and Francis Democrito Concordia appointed to its board of directors.

Established in 1977, PAGCor is reportedly responsible for running some 19,900 slots alongside over 2,000 gaming tables via an estate of 17 Casino Filipino-branded facilities and a chain of 30 satellite properties spread across the length and breadth of the Philippines. However, the Manila-headquartered organization moreover serves as the Asian nation’s gaming regulator while simultaneously overseeing the issuance of licenses and the management of associated responsible gambling programs.

In light of this current double responsibility and Diokno reportedly declared that the new leadership of PAGCor should now publicize its ‘plans moving forward’ and be compelled to immediately ‘resolve the seemingly conflicting roles as an operator and regulator.’ The country’s top economist purportedly went on to contend on Friday that the sale of the organization’s land-based casino estate could well help the Philippines raise valuable cash in the wake of the coronavirus pandemic.

“We would like the economy to grow and to recover. If there are additional resources available to us, either through maybe new loans or maybe additional revenues coming from, say, privatization of some corporations, we would be willing to support a supplemental budget. If we are ready to implement projects and we had the money, then better spend it now rather than a year from now.”

Inside Asian Gaming reported that former Philippines President Rodrigo Duterte ordered PAGCor to begin selling off its 47-strong estate of gambling-friendly facilities in August of 2016 with the aim of bringing in funds for the struggling national budget. The organization purportedly later disclosed that it intended to start this process in 2018 and even went so far as to single out 17 venues to be disposed via the first phase of the process.