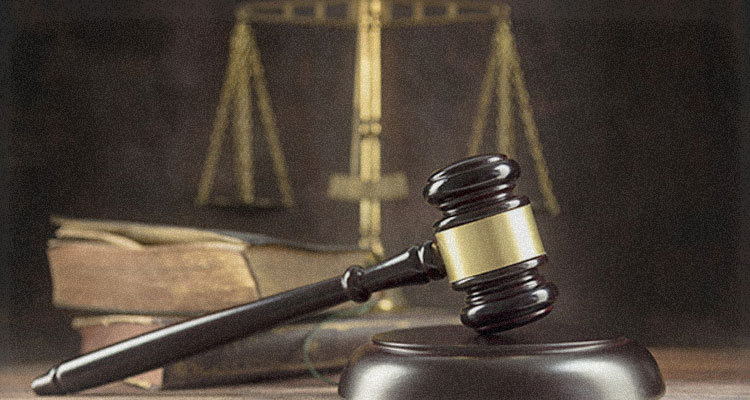 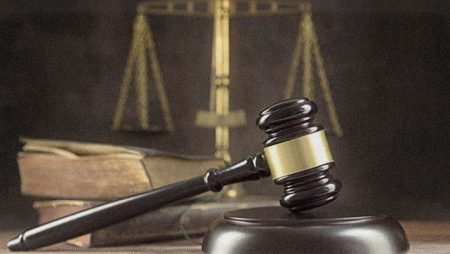 It was revealed this week that the First Circuit Court of Appeals has ruled in favor of the New Hampshire Lottery Commission regarding a case against the United States Department of Justice (DOJ) and its 2018 opinion of the Wire Act. The decision by the court upholds a lower court decision, stating that the new interpretation by the Trump administrations’ DOJ is invalid.

Details of the Ruling

Jeff Ifrah is an attorney connected to the litigation of the case who first reported on the ruling via Twitter. He is an attorney for IDEA Growth, which is a group consisting of gaming operators, payment processors, and other stakeholders in the online gambling industry.

In a statement by IDEA Growth on the matter, the association said the landmark decision is one that is a victory for states’ rights as well as a clear reading of federal statutes. It is a win for the industry as well as consumers.

Since 2018, the change in the Wire Act has led to uncertainty within the industry. Operators have been unsure as to if they were legally allowed to offer interstate gaming based on the new opinion of the Wire Act law.

IDEA Growth stated that hopefully, today’s decision will help to put to rest the question of whether federal law bans states from legalizing online gaming in their individual borders and signing compact deals with other states for player pooling.

Back in the 1960s, the Wire Act was created to stop telephones or other wire-based communication devices from being used to place sports bets from state to state. Back in 2011, the Obama administration re-evaluated the Wire Act due to the massive amount of internet usage in the US. This ruling allowed states to legalize online gambling.

In 2018, Trump’s DOJ decided the Wire Act needed to be changed again and claimed that the Act applied to other forms of gambling, not just sports betting. This change was basically a shot at trying to stop online gambling and made many states reconsider what they were doing by way of iGaming legislation. Pennsylvania was preparing to offer online gaming at the time and has yet to sign any interstate compacts due to the Wire Act reinterpretation.

As soon as the new opinion was released, the New Hampshire Lottery began its legal battle. The Lottery was afraid that the opinion would affect interstate jackpot prizes. While fighting for its individual interests, the NH Lottery also was fighting for online poker. This new ruling is certainly a win for the iPoker industry.

Analysts had already predicted that the Biden administration would rework the Wire Act, striking down the 2018 decision. It seems this ruling could help push that process along.

The DOJ does have the ability to take the case to the Supreme Court, but it is not guaranteed that the court will hear the case.