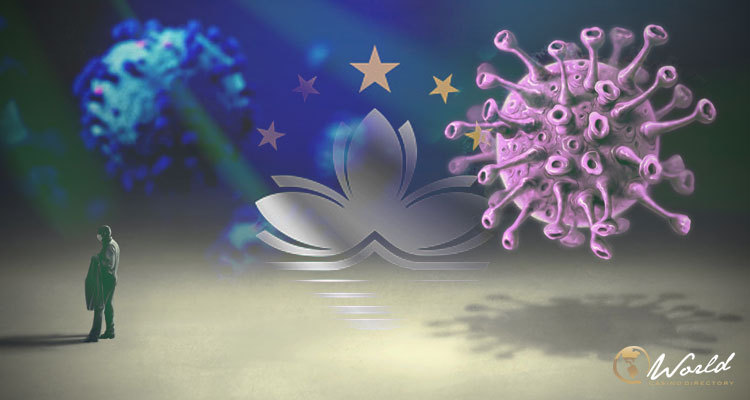 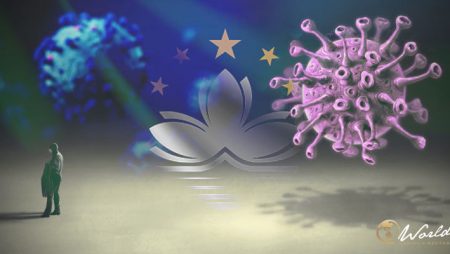 A review of the websites of Cotai casino resorts indicates that at least three of them are closed, as well as multiple Cotai food and beverage outlets. The closures are seemingly due to the Covid-19 case count reaching one-sixth of the Macau population.

Operators have given no reasons for closures. Though these may be sought in the latest wave of Covid-19 infections that hit Macau after the region had gradually opened in December. The opening might in turn have caused casino staff shortages forcing casinos to suspend operations until further notice.

Elsie Ao Ieong U, Macau’s Secretary for Social Affairs and Culture said on Friday that around 115,000, or one-sixth of the Macau citizens, had tested positive for Covid-19 by that time. The increased number of infections followed a recent relaxation of prevention rules led by changes to mainland China’s Covid-19 policy.

More about:  Singapore casinos to partially re-open from Wednesday

In the past few days, a number of the city’s shops and services have advised the public of closures or reduced hours due to staff sick leaves. Also, the city’s leader, Chief Executive Ho Iat Seng, stated on Saturday that public services had been under pressure as growing Covid-19 cases had caused the absence of a significant portion of the population from work. He added, though, that these services had remained operative by then.

However, the government announced Tuesday that 22 public services were temporarily suspended. Likewise, Cotai resort websites indicated food and drink outlet closures, as well as the temporary suspension of some other facilities.

At least 16 food and drink outlets at Galaxy Macau, run by Galaxy Resorts and Entertainment Ltd, were listed as being “temporarily closed until further notice.” Wynn Palace,  run by Wynn Macau Ltd, gave notice on Monday as follows: “We have adjusted the operating hours of, or closed, certain parts of our facilities”. The notice mentioned nine food and drink outlets as “temporarily closed.”

Other major casino operators, Sands China Ltd, and SJM Holdings Ltd have provided no information about the closures either. Though, the closures and reductions of operations coincide with the new wave of Covid-19 infections hitting Macau soon after the recent relaxation measures. The growing number of Covid-19 cases in the city population seems to result in staff shortages in the Cotai strip affecting its current operations and performance.