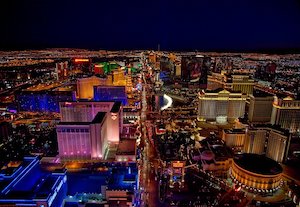 A cross-section of Nevada gaming operators has voiced opposition to expanding the state’s online gaming regulations, according to The Nevada Independent.

In a four-page letter sent last week to the chairmen of the Nevada Gaming Control Board and Nevada Gaming Commission, nearly 30 small casino owners, tavern operators and CEOs outlined reasons they believe online gaming would damage their business operations.

The proposed changes should be explored by the governor’s Gaming Policy Committee and ultimately approved by state lawmakers, the cohort said.

More about:  Wynn not renewing some middle and senior-level contracts