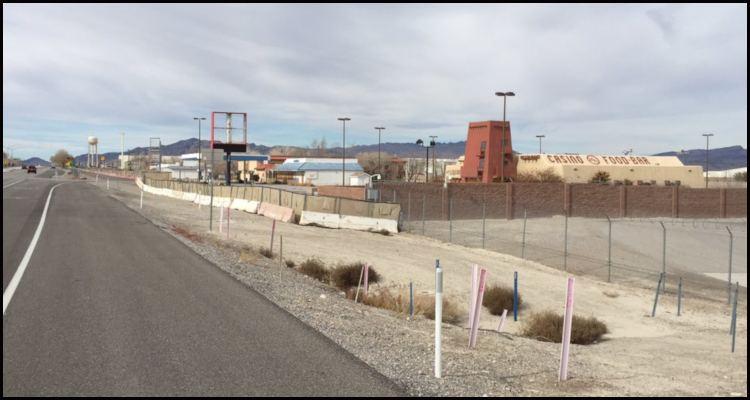 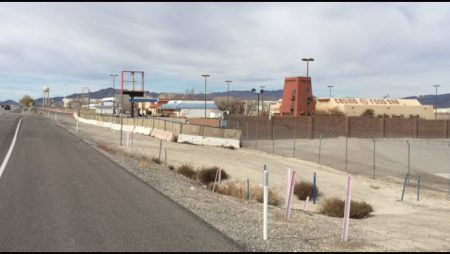 The Nevada Gaming Commission reportedly used its Wednesday meeting to okay a request from Herbst IS Holdings LLC to bring a casino back to the miniscule Clark County town of Indian Springs.

According to a report from the Las Vegas Review-Journal newspaper, the small unincorporated Nevada community is located approximately 45 miles northwest of Las Vegas and lost its previous sole casino in 2014 after neigboring Creech Air Force Base purchased the venue’s 16.9-acre home as part of a project to improve security in the wake of the 9/11 terrorist attacks.

The newspaper reported that the unanimous vote from the four-member body followed a similar move by the Nevada Gaming Control Board two weeks ago and means that Herbst IS Holdings LLC could now open a small casino in Indian Springs offering approximately 75 slots as soon as later this year.

More about:  BoyleSports wades into the race for British assets of William Hill

The Las Vegas Review-Journal reported that Creech Air Force Base is home to various units of the United States Air Force flying unmanned Reaper and Predator drones in combat missions over conflict areas in the Middle East and Afghanistan. It detailed that the casino now approved for an adjacent plot of land could eventually additionally feature a convenience store, an eight-pump filling station and a fast-food restaurant as well as a charging point for electric vehicles to be run in partnership with the state of Nevada.

The newspaper reported that the Nevada Gaming Commission moreover used its Wednesday gathering in order to pay tribute to its former Chairman, Tony Alamo, after he decided to stand down in order to help fight a coronavirus pandemic that has so far killed some 163 people in ‘The Silver State’. A licensed physician, the 55-year-left his post on Friday and now purportedly intends to serve as the Chief Medical Director for the Alamo Medical Clinic in Las Vegas.

Reportedly read a statement from the Nevada Gaming Commission…

“We all were disappointed to hear of your departure from the Commission. We understand, however, your strong determination and resolve to continue the relentless pursuit of medicines to fight the coronavirus strain attacking our community at all levels. A heartfelt thank you for the many years of dedicated public service at the helm of our state’s most prestigious commission regulating our biggest industry, gaming.”