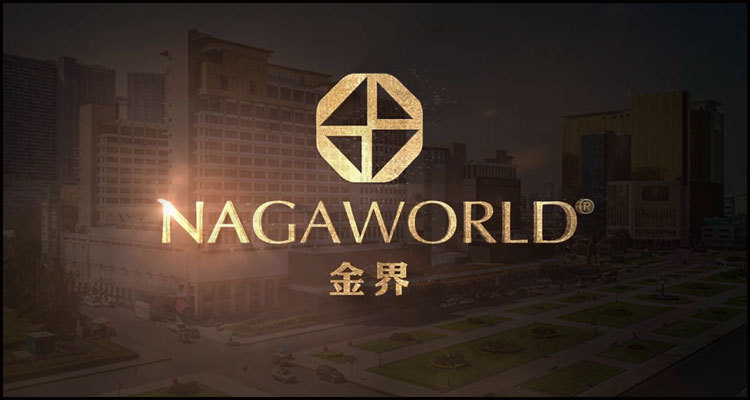 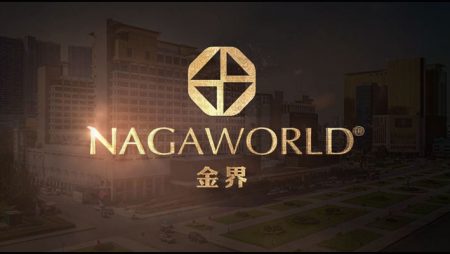 Asian casino operator NagaCorp Limited has reportedly announced that its giant NagaWorld facility in Cambodia has been officially re-opened following an over six-month closure brought on by the coronavirus pandemic.

According to a report from Inside Asian Gaming, the Hong Kong-listed firm used an official Sunday filing to detail that the development in the city of Phnom Penh was temporarily shuttered on March 1 after eleven members of its staff tested positive for coronavirus. The source detailed that this state of affairs for the 1,658-room property was only reversed from September 15 following approval from the Ministry of Health and the introduction of a several public health and safety protocols.

NagaCorp Limited reportedly disclosed that NagaWorld is currently only open to those guests who have been fully vaccinated against coronavirus and can present a negative test result that was obtained within the previous seven days. The operator explained that these safeguards also apply to anyone working within the 21-story complex although over 95% of its employees have already been ‘double-jabbed.’

To further protect its customers and staff from the dangers of coronavirus and NagaCorp Limited reportedly divulged that NagaWorld has moreover been divided into 37 distinct zones that punters are required to scan into and out of utilizing a quick response (QR) code service. The company purportedly asserted that anyone who subsequently tests positive for the highly-contagious ailment or are known to have visited an infected room are to be immediately quarantined as per Ministry of Health guidelines with any offending areas sterilized.

NagaCorp Limited reportedly used the filing to predict that business at its NagaWorld enterprise is to be additionally aided by Cambodia’s imminent re-opening of visitation from China, which comes despite the nation of nearly 16 million people having recently seen its daily coronavirus infection rate top 1,000. However, this state of affairs has improved over the past few days with the operator declaring that its future strategy will involve taking advantage of ‘the opportunities offered by the tourism business generated by foreign visitation when the visitation numbers pick up.’

Cambodia could begin allowing fully-vaccinated visitors from China to enter its territory from as soon as next week and NagaCorp Limited reportedly proclaimed that its NagaWorld facility ‘shall continue to promote tourism in line with the national expectation’ and benefit from ‘the strong bilateral ties between China and Cambodia’ to become ‘a key player in the promotion of tourism-related business between the two countries.’

“The Cambodian government is set to re-open for vaccinated tourists in the fourth quarter of this year. With its attractive and quality facilities and its strategic location in the city center, NagaWorld has been the focal point of leisure and entertainment activities for incoming travellers since its inception.”