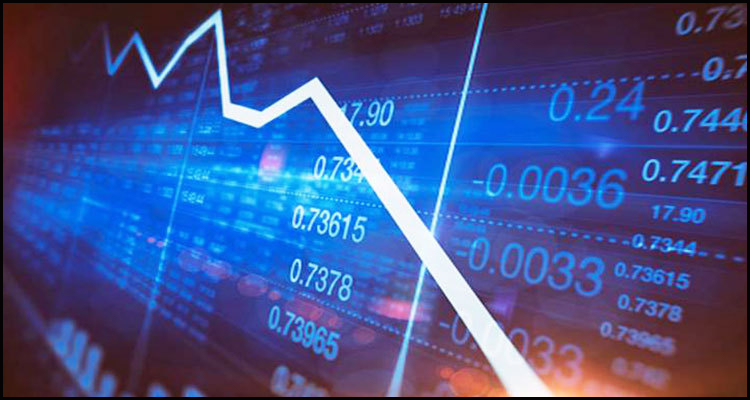 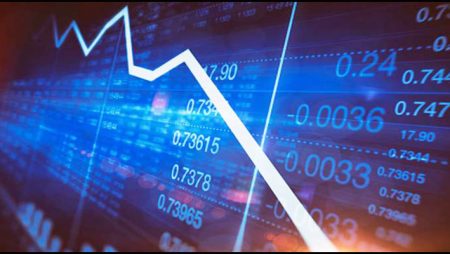 The price of shares in Asian casino operator MGM China Holdings Limited reportedly fell to its lowest level in just over four years on Tuesday due to investor anxieties over the ongoing outbreak of a coronavirus strain that has so far killed over 4,750 people around the world.

According to a report from Inside Asian Gaming, the Hong Kong-listed firm saw its individual share price drop to about $1.13 on Tuesday, which represented its deepest point since late-February of 2016. Although the value of this stock recovered somewhat to around $1.17 yesterday, the preceding figure still purportedly represented a 62% decline when compared to the all-time high of $3.12 recorded in January of 2018.

Majority-owned by American casino giant MGM Resorts International, MGM China Holdings Limited is responsible for the 582-room MGM Macau venue and opened its $3.4 billion MGM Cotai property in mid-February of 2018. The firm saw its operating profit for the six months to the end of June rise by some 120% year-on-year to approximately $188.82 million as associated revenues increased by 24.5% to top $1.45 billion.

Inside Asian Gaming reported that the coronavirus-inspired slump also negatively impacted parent firm MGM Resorts International as its share price plummeted to its lowest level since March of 2016 on Monday to $17.53 before recovering yesterday to reach $18.08.

The domain reported that fellow Macau casino operator Wynn Macau Limited is moreover feeling the pinch as its stock price fell to a three-year low of $1.80 on Tuesday. This firm is responsible for the 1,000-room Wynn Macau venue as well as the even grander Wynn Palace Cotai development and recently pronounced that it would be raising its local junket commission rate in an attempt to attract more high-rolling VIP gamblers.

It was further reported that shares in Hong Kong-listed Wynn Macau Limited have now depreciated by some 29.8% over the course of the last two months while furthermore detailing that yesterday saw the price of stocks in the casino firm’s American parent, Wynn Resorts Limited, fall to its stingiest level since late-December of 2017 at $80.16.