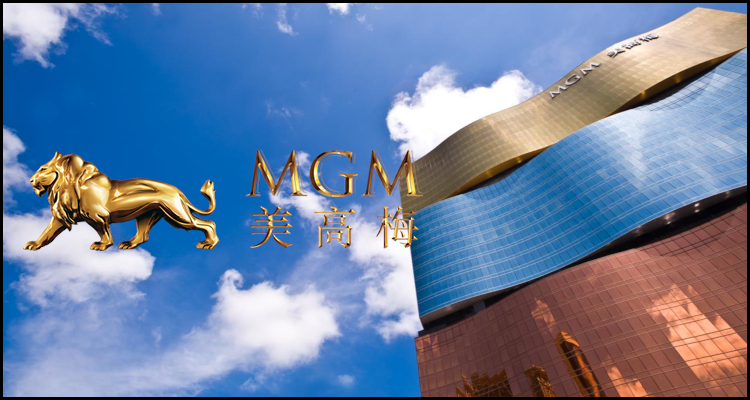 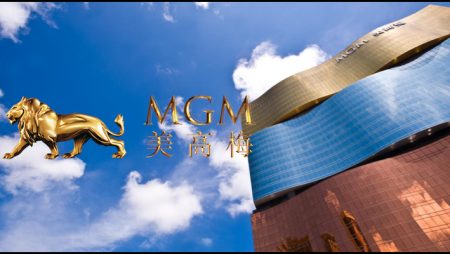 In Macau and local casino operator MGM China Holdings Limited has announced that it is coming into line with recently-ratified legislation so as to be able to obtain one of the former Portuguese enclave’s new ten-year gaming concessions.

The firm behind the 600-room MGM Macau as well as the even larger MGM Cotai properties used an official Sunday filing (pdf) to detail that it is to inject approximately $594 million into its MGM Grand Paradise Limited subsidiary, which will then be able to apply for permission to continue running these two gambling-friendly venues until the end of 2032. The Hong Kong-listed firm revealed that it expects this licensing process to be completed by the government via the nine-member Public Tendering of Concessions for the Operation of Casino Games of Fortune Committee in November.

In exchange and MGM China Holdings Limited explained that it will subsequently be issued with slightly over four million Class A shares as well as 730,000 Class B counterparts in MGM Grand Paradise Limited. As part of this process and the company disclosed that it consequently intends to transfer this latter tranche to billionaire businesswoman Pansy Ho Chiu-King (pictured) for a peppercorn fee and make the 59-year-old daughter of former Macau casino magnate Stanley Ho Hung-Sun the Managing Director of its new-look operating subordinate.

As a result, MGM China Holdings Limited divulged that it will hold an 84.6% shareholding in MGM Grand Paradise Limited with a separate 15% stake being controlled by Ho. The firm stated that this understanding, which is to moreover result in American gambling behemoth MGM Resorts International receiving a 0.4% interest, will bring its operations into line with fresh legislation requiring locally-licensed casino operators to have a minimum kitty of some $618 million while being controlled by figures who are permanently resident in Macau and ‘hold at least 15% of the capital stock of the concessionaire’.

MGM China Holdings Limited noted that Ho additionally holds a 22.49% shareholding in its own business and will receive an annual base salary of $8 million for serving as the Managing Director of its MGM Grand Paradise Limited arm. The company finished by clarifying that this understanding is to also see the businesswoman receive incentivized payments linked to the adjusted earnings before interest, tax, depreciation and amortization of its casino-operating subordinate to a contract maximum of $95 million.