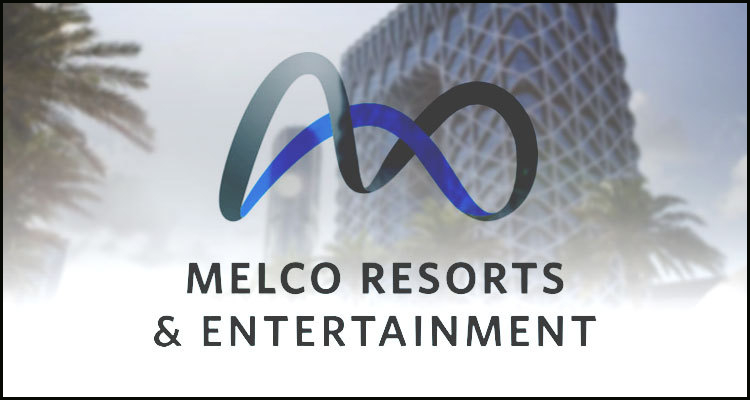 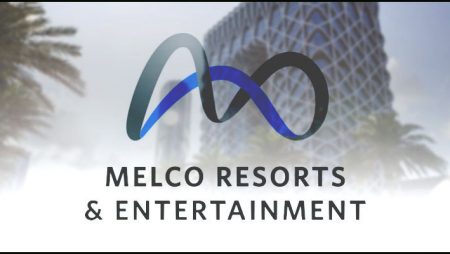 Asian casino operator Melco Resorts and Entertainment Limited has reportedly again followed many of its rivals in recording an overall loss for the three months to the end of September owing to the continuing fallout from the coronavirus pandemic.

According to a report from Inside Asian Gaming, the Hong Kong-listed firm chalked up a third-quarter deficit of $331.6 million as its various venues in Macau, Cyprus and the Philippines suffered through the ongoing economic downturn produced by the emergence of the deadly contagion. The source detailed that this shortfall was slightly better than the $368.1 million loss chronicled for the second quarter but nevertheless well below the $83.2 million profit it logged for the same period last year.

Melco Resorts and Entertainment Limited furthermore reportedly saw its third-quarter operating revenues decline by 85% year-on-year to just $210 million while its adjusted earnings before interest, tax, depreciation and amortization for the three-month period fell by over 118% to a loss of $76.7 million. However, this final figure purportedly represented an improvement on its second-quarter shortfall of $156.3 million while the firm still has some $1.9 billion in available cash alongside approximately $1.7 billion in undrawn revolving loan capacities.

More about:  Spinola Gaming hoping for lottery success in Latin America and Asia

In Macau and the casino operator reportedly pronounced that its 1,400-room City of Dreams Macau development had generated almost 44% of its third-quarter operating revenues at $91.4 million even as its adjusted earnings before interest, tax, depreciation and amortization fell to a deficit of $49.2 million. Melco Resorts and Entertainment Limited purportedly also explained that its nearby Studio City Macau enterprise had contributed some $30.8 million in receipts over the course of the three-month period but nonetheless finished with a loss of $21.7 million.

Lawrence Ho Yau Lung serves as Chairman and Chief Executive Officer for Melco Resorts and Entertainment Limited and he reportedly proclaimed that his company had experienced ‘a significant negative impact’ during the third quarter due to the coronavirus pandemic and its ‘subsequent travel restrictions’. He moreover purportedly clarified that the operator’s Altira Macau venue had recorded a loss of $16.8 million although its equally-impressive City of Dreams Manila facility managed to break into positive territory courtesy of a modest $5.2 million profit.

“Our integrated casino resorts experienced a moderate recovery in business levels during the third quarter, benefiting from the partial resumption of casino operations in Cyprus and Manila as well as the gradual resumption of visa issuances by the mainland Chinese authorities under the Individual Visit Scheme.”