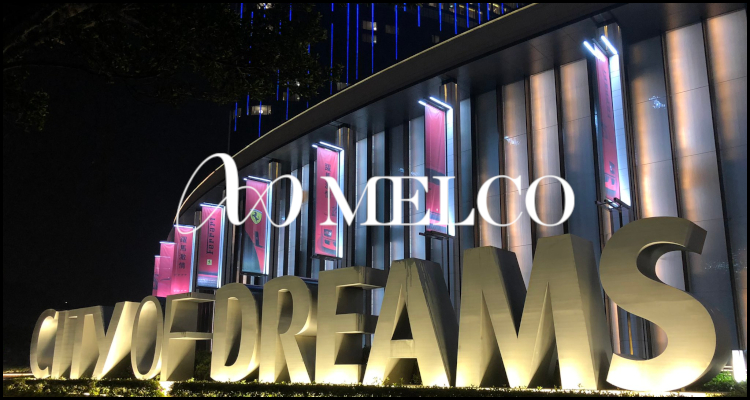 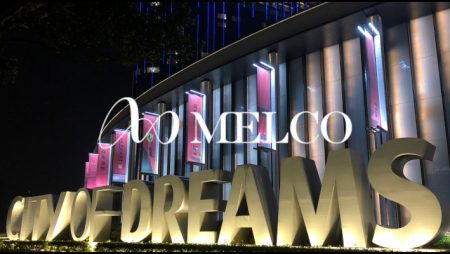 Asian casino operator Melco Resorts and Entertainment Limited has released its unaudited financial results for the three months to the end of June showing a net loss that grew by 35.4% year-on-year to stand at $251.5 million.

The Nasdaq-listed firm used an official Thursday press release (pdf) to detail that the figure represented its tenth consecutive quarterly deficit and was some 37.2% higher than the $183.3 million shortfall it recorded for the three initial three months of 2022. The operator also stated that the most recent loss came as its business was ‘heavily impacted’ by the coronavirus pandemic and associated ‘restrictions imposed across mainland China and Macau’.

Melco Resorts and Entertainment Limited is responsible for Macau’s impressive City of Dreams Macau, Studio City Macau and Altira Macau venues as well as gambling-friendly facilities in Cyprus and the Philippines. The firm went on to explain that its second-quarter operating revenues crashed by 48% year-on-year to $296.1 million as its associated adjusted earnings before interest, tax depreciation and amortization fell by over 82.5% to a mere $13.8 million.

Regarding its flagship City of Dreams Macau venue and Melco Resorts and Entertainment Limited disclosed that second-quarter operating revenues plummeted by 72% year-on-year to $97.3 million while the 2,270-room development chalked up a $28.5 million deficit in adjusted earnings before interest, tax, depreciation and amortization. The company furthermore noted that the nearby Studio City Macau operation saw its own receipts for the three-month period drop by 65.6% to $35.9 million for an accompanying earnings loss of $31.1 million.

Lawrence Ho Yau Lung (pictured) serves as the Chairman and Chief Executive Officer for Melco Resorts and Entertainment Limited and he used the press release to reveal that second-quarter operating revenues at his company’s Altira Macau enterprise more than halved year-on-year to $7.2 million while its attendant adjusted earnings before interest, tax, depreciation and amortization were in the red to the tune of $11.3 million. By contrast and the 46-year-old executive divulged that his firm’s 938-room City of Dreams Manila venue saw its receipts swelled by 112% to top $111.7 million to produce an over 270% improvement in earnings to $49 million.

More about:  Caesars all in on Atlantic City; announces new $400 million investment plan

Read a statement from Ho…

“It goes without saying that our results for the second quarter of 2022 were heavily impacted by the coronavirus pandemic and the restrictions imposed across mainland China and Macau. Throughout the pandemic, ensuring the health and safety of our colleagues has been very important and these continued to be our highest priority through the recent outbreak in Macau. In contrast to the challenges we have been facing in Macau, our businesses in the Philippines and Cyprus have been improving with volumes gradually recovering toward pre-coronavirus levels.”