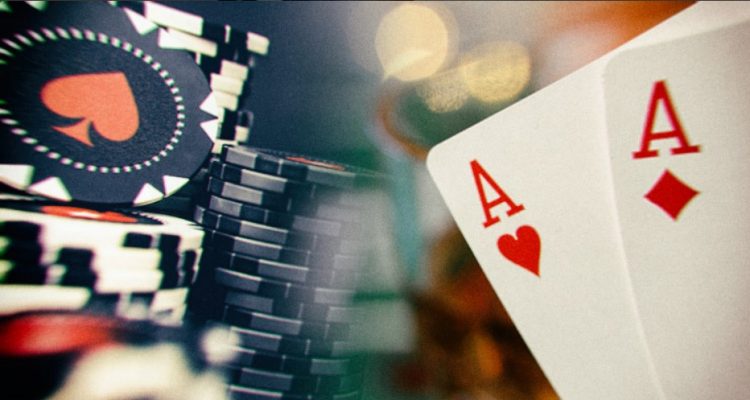 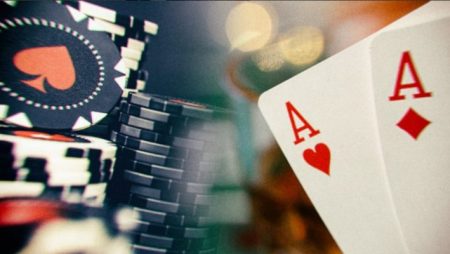 As the summer months draw closer, many poker players are prepping for the upcoming World Series of Poker Championship (WSOP). The WSOP is a seriously popular online poker series featuring a ton of action and of course, gold bracelet events. Aside from the series, there are other poker gaming options in Las Vegas that some players may not know about.

Venues like The Venetian, Wynn Las Vegas and the ARIA all have major events going on, along with other Sin City casinos. It’s an exciting time for poker in the city right now and there is truly something for everyone. Check out a few of the highlighted series below.

The Venetian is already in full swing with poker action, having launched the DeepStack Championship Poker Series on May 2. The series will continue through July 31 with 133 events on the schedule. Players can compete for over $22 million in guaranteed prize money!

There are several key events on the schedule including the World Poker Tour Venetian Las Vegas NLH Main Event on July 12. This event features a $4 million prize pool and a $5,000 buy-in. The tournament series will also feature two Mid-States Poker Tour events.

For The Wynn Las Vegas, the casino’s poker room is offering its Wynn Summer Classic. This series has dozens of events and offers a whopping $16.5 million in total prize money. Players can compete through July 20.

There is a ton of action on this schedule, with seven of the almost 30 events offering a prize pool of $1 million or more. Players with a higher bankroll can compete in the No-Limit Hold’em Championship, a tournament that kicks off on June 24 and has a buy-in of $3,500. A total of $3.5 million is up for grabs in this event alone.

As many casinos are featuring their traditional poker tournament offerings, the ARIA is getting ready to host the first-ever BetMGM Poker Championship. This event is set to take place June 23-26 and feature four days of BetMGM poker gaming.

The Championship is part of the Aria Poker Classic, which begins on June 1 and runs through June 17. The series is offering almost 50 events and it will include several poker variants. Over $3.5 million in prize money will be up for grabs.

BetMGM Poker will offer a minimum of 15 prize packages to US players in markets where the brand offers poker to attend the Championship. The prize package includes the buy-in to the event, a five-night stay at the ARIA, and travel expenses.