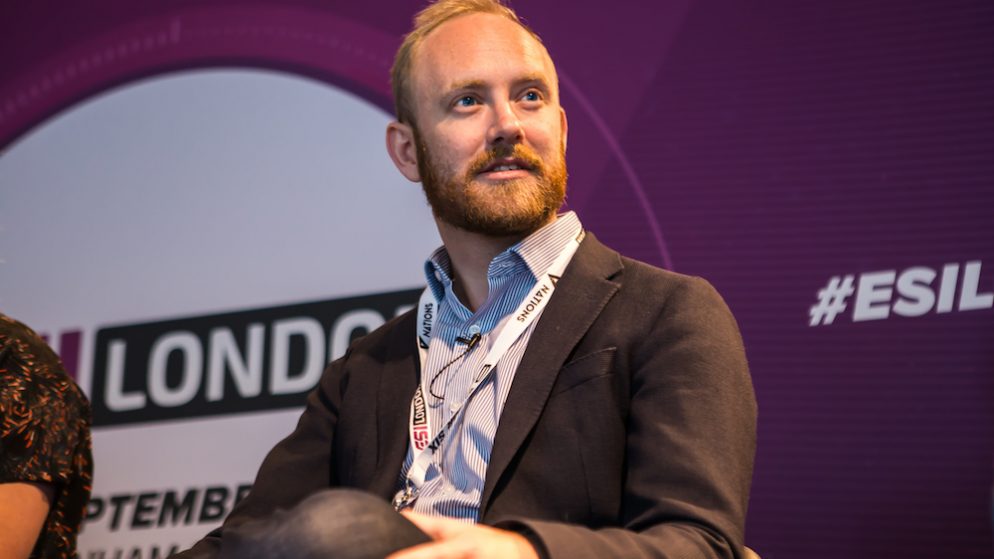 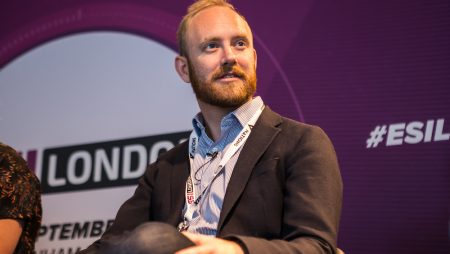 Esports Entertainment Group, Inc., a licensed online gambling company with a focus on esports wagering and 18+ gaming, is pleased to announce the appointment of Argyll Entertainment senior executives Stuart Tilly and Dan Marks as its Corporate Secretary and Chief Financial Officer, respectively.

“We’re excited to officially welcome Stuart and Dan to the Esports Entertainment team,” said Grant Johnson, CEO. “As CEO and CFO of Argyll Entertainment, they have proven their ability to execute in our industry, growing the business from start-up to $12 million in revenue annually in just a few short years. As we continue to ramp the Vie.gg platform this experience will be invaluable.”

Stuart is the Co-Founder and CEO of Argyll Entertainment, the UKGC licensed operator of SportNation.bet, operating exclusively in the UK and Ireland since August 2017. Stuart is a practising UK solicitor, having trained and qualified at international Magic Circle law firm, Allen & Overy. Having held in-house legal roles with various blue-chip gaming companies since 2005, Stuart established the iGaming Counsel in 2012, a legal, regulatory and commercial advisory service for the gaming industry. Additionally, Stuart was the founder of FLIP Sports, a social fantasy mobile games developer providing real-time second screen gaming experiences for live sport and was a co-founder of the International Social Games Association.

Dan has spent 18 years in financial and operational leadership roles, predominantly in corporate banking, as COO for the UK Coverage team at Barclays in London and as CFO for US Large Corporates and MMEs at HSBC in New York. Dan entered the gaming industry in 2016, when he became CFO of Argyll Entertainment.

“I am delighted to be joining Esports Entertainment at such an exciting time, after becoming the first online e-sports betting company to list on NASDAQ. I look forward to working with the strong leadership team and assisting the Company in achieving its strategic and financial goals,’’ commented Marks.

Tilly added, “Esports Entertainment is ideally positioned to capitalize on a wealth of opportunities as growth in the esports industry continues to gain momentum. I am excited to be part of the team and look forward to my role in building a leading global brand.”

More about:  ResearchAndMarkets.com Releases Report on the Effects of COVID-19 on Global Gambling Market 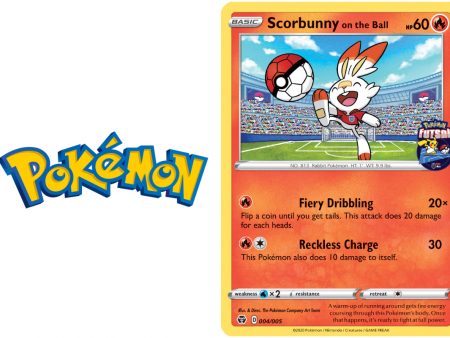 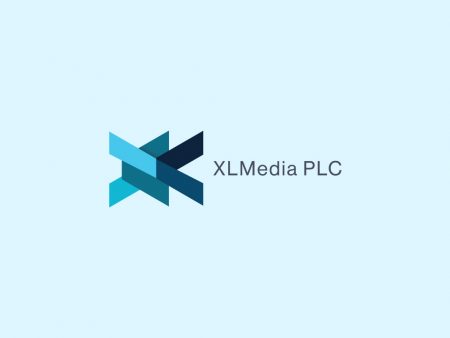 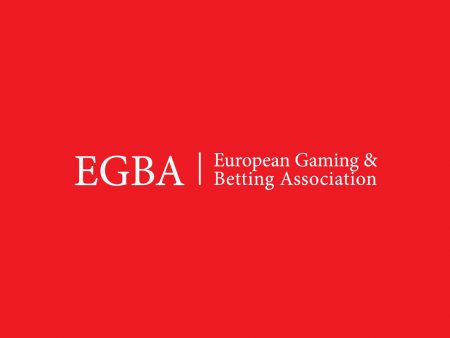 Kindred Partners with EASG to Promote “Bettor Time” App
7 hours ago
Recent Comments
Categories
Recent Posts
18+
Gambling News from NewsCasinoNew.com is made for the most passionate fans of online casinos and internet gambling. We cover everything: from popular gambling world events and trends to new casino slot game releases and reviews, you will find the latest news stories.