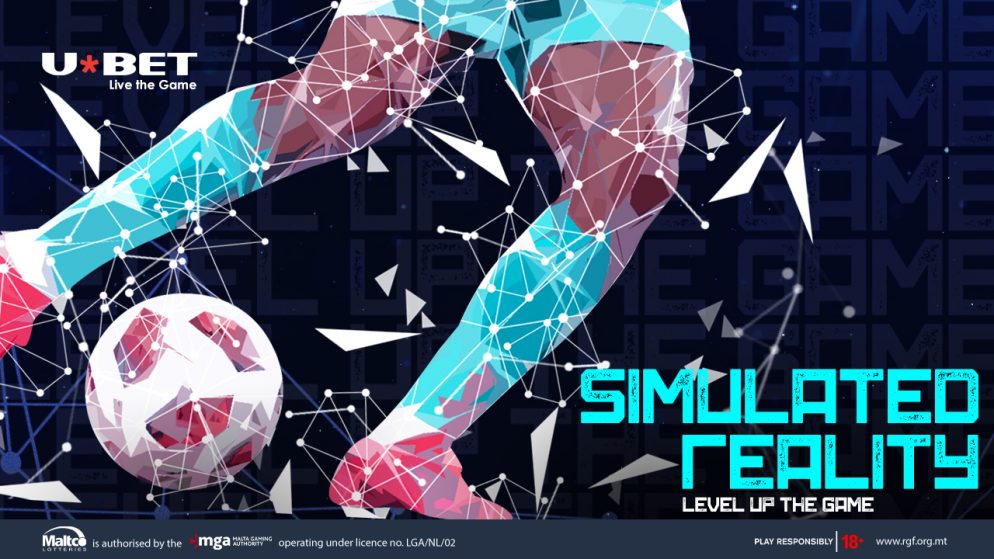 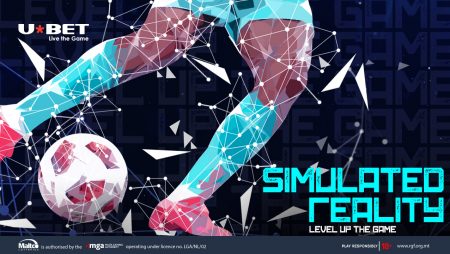 The economy of mga  received €1.56bn from gaming in 2019, which represents a 9.6% year-on-year growth according to data from the 2019 report of the Malta Gaming Authority AKA the MGA.

According to the report, there’s been an ongoing enforcement drive by the MGA, during which it has succeeded in cancelling 14 casino licenses in 2019 alone. There’s also been a 3.9% increase in the number of casino firms and sites in operation – on which you can do things like play online blackjack and crowd favourite slots on – taking the total number to 294, which is still below what it was in 2017.

A look at the €1.56bn additional profit and the total value of the goods/services that the casino industry produces, minus the total consumed value, placed the gaming sector at the third position in the list of the private sectors that contributed highest to the economy of Malta. It stands just behind the retail, food, and accommodation industry at number one and professional services at number two.

Talking about this, the MGA also proposed that gaming also helps in the generation of added value through other ancillary and affiliate services to other main sectors like the real estate, distributive trades, catering services and hospitality, ICT activities, financial sector and professional services sector.

In 2019, the gaming industry provided up to 7,417 jobs, which is a 9.2% year-on-year increase. Out of the total number of jobs mentioned above, the online gaming industry had 6,593. Now, the MGA did not announce the total gaming revenue for the industry, but it went ahead to announce the revenues gained by different types of games.

The first set is made up of the ‘player versus house casino games,’ and this accounts for more than 56% of the total revenue, against the 55.4% of the previous year. In this category, the games that took the centre stage were slots, and they accounted for more than 74.4% of the revenue made by this category. The table games stood at a distant 21.5%.

The second category is made up of sports betting, and this raked in 36.3% of the total revenue, signalling a drop in the 39.0% that it generated the year before. The most prevalent game in this sector is the game of football, which brought in 76.4% of the total revenue, while the contribution by tennis stood at 7.7%, and basketball contributed 5.9%.

For the third category, we have ‘player versus player,’ games and this raked in 7.7% of the total revenue. Poker contributed 81.9% to this, and betting exchanges brought in 10.3%.

The body also has another category of games that it gives licenses for, and this type 4 license is given for controlled skill games. But because the revenue that came through this was very minimal in the scheme of things, it wasn’t added.

There was also a 12.7% growth in the number of active player profiles in online casinos operating with a license from Malta, with the number standing at 20.4m at the moment.

14 casinos were cancelled while the MGA was enforcing its regulations in 2019. This is an increase from the 8 that were cancelled in 2018 and 3 that received the same treatment in 2017. Also, the regulatory body sent 11 licensed casinos into suspension, the same number they did in 2018.

They placed great emphasis on ensuring that the increase in enforcement and compliance they are embarking on reflects its structure and governance. According to the chief executive of the MGA, Heathcliff Faruggia, they committed more money to compliance, to ensure that the risk-based approach to enforcement and regulation is implemented.

They issued new licenses to 53 out of 89 applicants. This is below the 93 that were handed licenses in 2018, and the explanation given by MGA about this is that it was because of the alterations they made in their licensing system from August 2018. The new provision holds that there wouldn’t be any need for new licenses for operators who already possess the critical gaming supply or gaming service license when they want to start offering products that are captured by a different class of license.

For Faruggia, through these audits, the firm has been able to ensure that the lawful safeguards that each license enforces are effective and that they keep relaying information to the authority on how best to protect the vulnerable in the sector.

When it comes to expenses, the MGA spent €13.2m – with staff costs totalling €7.2m, while depreciation and amortization, plus general and administrative costs stood at €1.2m.

In order to be ready for the future, the MGA did a survey of the licenses in April 2020, to study the impact of the current health crisis on the gaming sector. From a poll conducted for 151 B2C operators, there would be a drop of 12% in gaming revenue in 2020, and this is because of the drop in sports betting revenue. The revenue is predicted to experience a 40% decline. Also, 64 B2Bs were surveyed, and they also pointed to an expected 20% decline in revenue.

According to Faruggia, there has been an increased emphasis on the need to protect vulnerable players, especially now that our daily lives and finances have been heavily disrupted, and many are in the dark about their financial future. But then, the industry is also experiencing huge pressure through operational costs, and they have to consider this in line with the new reality.

The body is making efforts to ensure that operators with licenses adhere to the guidelines, while those without licenses, who are out there to make illegal money and put the public in danger are stopped.

More about:  Rating Group’s Survey Reveals 58% of Ukrainians Not in Favour of Gambling Legalisation 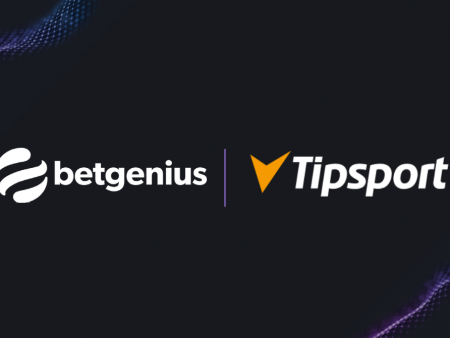 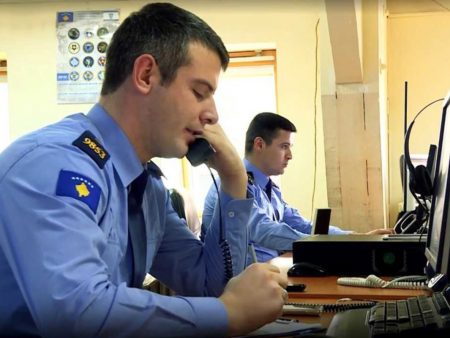 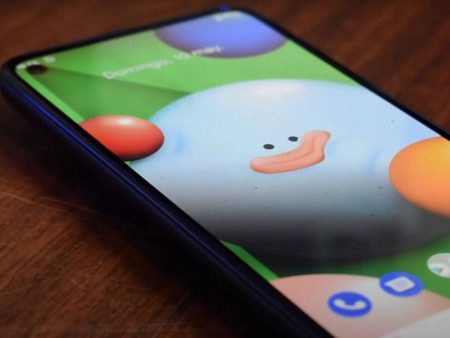