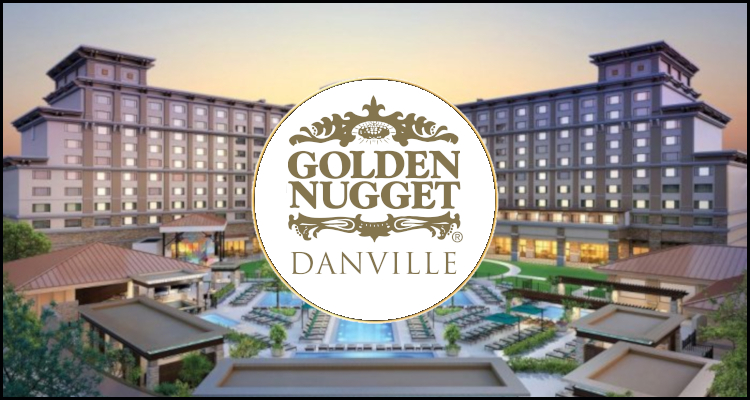 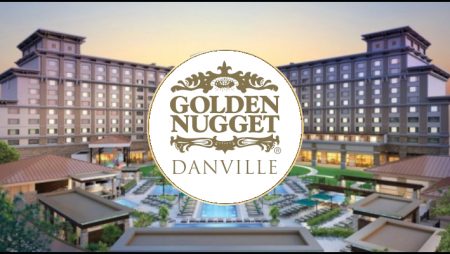 In the American state of Illinois and a judge has reportedly denied a temporary restraining order that would have immediately stopped the city of Danville from following through with work on the coming Golden Nugget Danville property.

According to a Monday report from local television broadcaster WAND-TV, Illinois Fifth Judicial Circuit Court Judge Mark Bovard rejected a plea from local scrap recycling merchant Mervis Industries, whose property sits alongside the site for the coming 41,500 sq ft casino, that would have voided building permits earlier issued by the city of some 30,000 people.

Being developed by American casino operator Golden Nugget LLC, the coming Golden Nugget Danville venue is reportedly destined to open on an 11.5-acre plot of land on the eastern outskirts of the small Illinois city from as soon as March of next year offering a selection of up to 500 slots alongside 14 gaming tables. Construction on the $100 million enterprise and its two restaurants purportedly began last month after the Illinois Gaming Board had unanimously approved the project in March.

More about:  Due to the Coronavirus, All Branches of Holland Casino are Closing

However, Mervis Industries reportedly filed a lawsuit against the coming gambling-friendly project and associated re-zoning decisions in December of 2020 on grounds that the completed facility would hurt its own business due to an expected increase in vehicular and pedestrian traffic. The local plaintiff purportedly moreover made suggestions that unsuccessful casino patrons could commit theft by walking away with valuable metals from its own property.

Judge Bovard reportedly heard oral argument in the case last week before ultimately deciding that Mervis Industries had not sufficiently shown evidence as to how the re-zoning decisions and the finished Golden Nugget Danville would cause it ‘irreparable injury’. The arbiter moreover purportedly ruled that any risks associated with the coming project are ‘still many months away’ and would only become evident following ‘the opening of the casino.’

“In the meantime, the parties will work towards a conclusion of the complaint for declaratory judgement action. That action will have one of two outcomes, either the re-zoning is affirmed and development will continue or it will be ruled invalid and stopped. By all accounts that action will resolve before construction is complete.”

Austin Zimmer represented the Vermilion County city on behalf of Del Galdo Law Group and reportedly told the broadcaster that the entire plan to bring a casino to Danville could have been ‘stalled’ if the legal action from Mervis Industries had been successful. But the attorney purportedly furthermore proclaimed that the court had found the defendant’s argument that there would be no harm to any adjoining properties ‘persuasive and denied the temporary restraining order.’

“The city of Danville followed its established zoning review and approval process when it approved the zoning for the Gold Nugget Danville. We are convinced that the court will find that the necessary and proper actions were taken by the city.”