Swifty Global heralds the upcoming launch of its SwiftyGaming.com domain 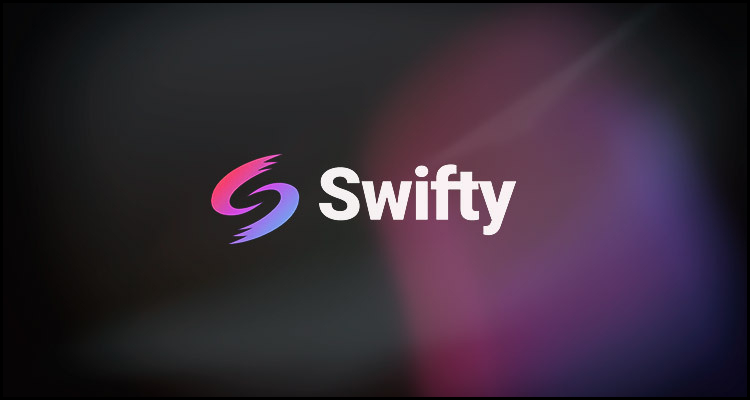 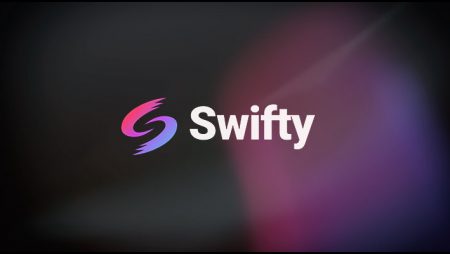 Chinese technology firm Dear Cashmere Holding Company has announced that it soon expects to launch into the international iGaming market via its new mobile-friendly domain at SwiftyGaming.com.

The Baoding-headquartered company more colloquially known as Swifty Global used an official Tuesday press release to declare that the coming site is set to feature over 200 online casino games as well as a sportsbook offering pre-match and in-play bets covering ‘90% of the global market.’ The enterprise moreover stated that the ‘swipe betting app’ offered by the new domain is currently undergoing ‘real-life testing of its latency, resilience, transactional speeds and payment gateways’ ahead of an expected full roll-out just in time for the start of the 2022 FIFA World Cup in November.

Swifty Global proclaimed that it already holds iGaming licenses from regulators in Curacao and the United Kingdom and is hoping that its coming SwiftyGaming.com domain will ‘attract tens of thousands of betters.’ The enterprise also disclosed that the site is the brainchild of its own in-house team of developers and utilizes proprietary software earlier certified by the Gaming Labs International (GLI) testing and assessment enterprise.

James Gibbons serves as the Chief Executive Officer for Swifty Global and he used the press release to pronounce that his company has over 150 years of combined industry experience ‘gained by acquiring top international agents and traders to manage and grow’ its SwiftyGaming.com domain. The boss furthermore asserted that the firm earlier premiered a pair of mobile-friendly sportsbetting apps in the United Kingdom in addition to a digital wallet embracing ‘artificial intelligence and cryptocurrency blockchain transactions.’

Swifty Global affirmed that it soon ‘expects to onboard a number of premium clients’ for its SwiftyGaming.com site with any resultant revenues showing up in its third-quarter financial results. The enterprise decreed that it is additionally looking to license its iGaming platform ‘to major operators who already hold in-country licenses’ so as to further boost its income and generate ‘tens of millions’ in associated first-year receipts.

More about:  Sports Betting & i – Gaming Giant FSB to Open a new Office in Glasgow

Read a statement from Gibbons…

“After almost two years of painstaking and meticulous effort by our team, it is fantastic for shareholders, clients and ourselves to finally see the business unfolding for all to see. Having already posted our first profit in August, we are in great shape for exponential growth over the coming quarters and years with our vision to be on a big board as soon as possible.”

Swifty Global finished by asserting that ‘a highly regulated gambling market inhibits the speed at which gambling businesses can scale up globally’ but that the platform behind its SwiftyGaming.com domain is ‘expanding its compliance and thereby increasing its competitiveness’ so as to give it a ‘technological advantage’ as well as a ‘significantly lower cost base’ when compared with its competitors.

More about:  Microgaming set to release a ton of new and exclusive online slot titles in 2020