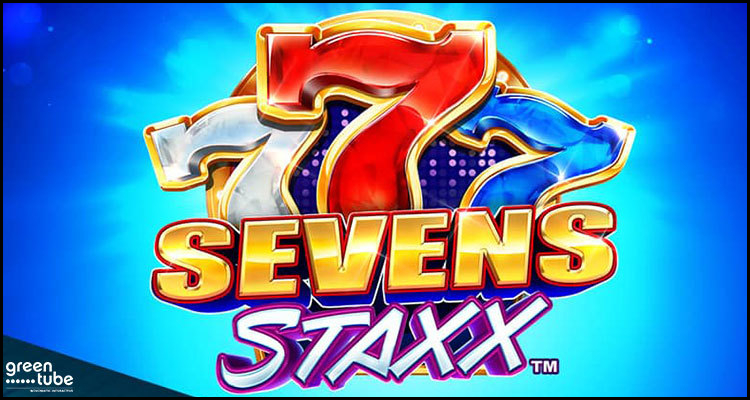 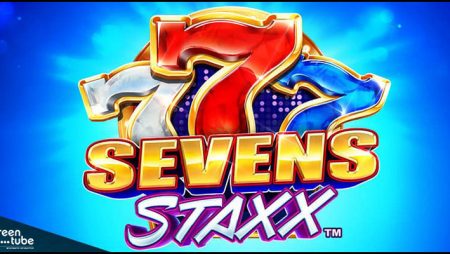 A month after launching its Diamond Link: Mighty Sevens video slot and the Greentube subsidiary of Austrian gambling giant Novomatic AG has now returned to announce the premiere of its new five-reel Sevens Staxx innovation.

The Vienna-headquartered developer used an official Tuesday press release to detail that the 1,024 ways-to-win video slot is the latest addition to its extensive Home of Games portfolio and is now being made available to licensed iGaming operators around the word.

The innovator described the mobile-friendly Sevens Staxx as a ‘bright and bold new slot’ that presents aficionados with the chance to bank ‘massive jackpot wins’ via a pair of enticing bonus games. The developer stated that an eponymous feature round offering a trio of intensifying jackpots can be activated by simultaneously collecting four ‘jewelled sevens symbols’ on the second, third and fourth reels while rewards worth up to 20 times the triggering stake can be collected by anyone lucky enough to amass Bonus Wheel icons across the title’s first and fifth reels.

Read a statement from Greentube…

“Stacked symbols further increase winning chances while the Bonus Wheel feature adds even more excitement to the fun-filled slot with three huge jackpots up for grabs.”

Greentube pronounced that the Sevens Staxx bonus feature in its latest four-row video slot challenges players to collect seven matching icons in either white, blue or red to set off corresponding miniature, minor or grand jackpots. Online casino players will simultaneously moreover be able to take advantage of three complimentary re-spins as they endeavor to bank one of these lucrative prizes before all of their spins have been exhausted.