Gambling ads double in the Netherlands with the legalization of iGaming 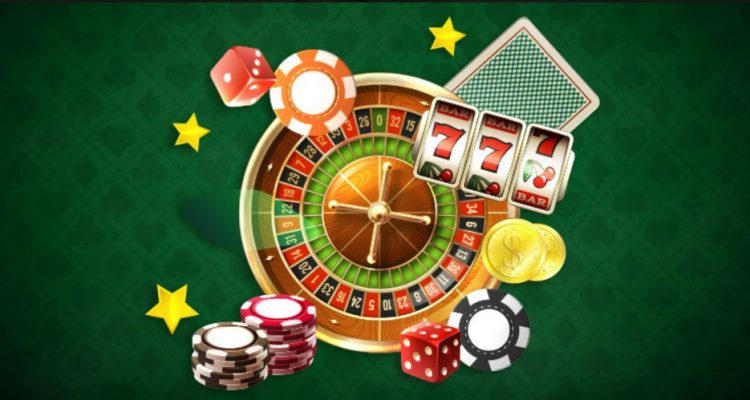 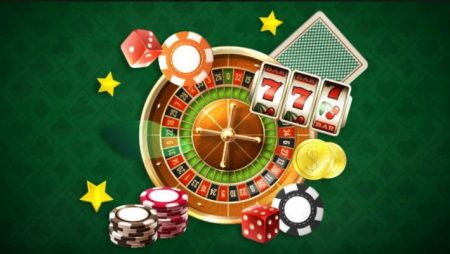 Now that online gambling is legalized in the Netherlands, the number of advertisements on the subject have doubled in a short time frame. The country legalized iGaming in October 2021 with eleven casinos obtaining licensing. Research by Nielsen shows that in October and November of 2020, there were just over 170,000 commercials focused on gambling in the region. This year, the same time frame resulted in over 366,000 ads.

Details of the Advertising Totals

Of the operators offering online casino services in the Netherlands, the big spender was Holland Casino. In the two-month time frame, the operator spent 6.4 million euros on advertisements. Toto came in second, spending 4.6 million euros.

FairPlayCasino came in next with 3.3 million while BataviaCasino spent 3.2 million. Tombola decided to spend a little less at 2.6 million. The money spent allowed around 370,000 in advertisements, with just over 270,000 connected to online gambling.

More about:  Playson to supply No Account Casino with access to entire slots portfolio via new commercial deal

According to Nielson, around 88% of the ads appeared on websites including on social media sites. There is more leeway with ads online when compared to televised spots. On television, the ads can only appear during certain times so that young people are not seeing multiple ads a day.

Concern Over the Increase

The House feels that the increase could lead to more gambling addiction among the Dutch. MPs have suggested that regulations be tightened regarding gambling ads. Most are online and not subject to strict restrictions as those on television.

Tweede Kamer would like to see gambling ads banned online before 9 pm. This would be a similar ban to the one used for television ads. The House would also like to see untargeted ads for risk-taking games banned.

Sander Dekker, the Minister of Legal Protection, stated that he is open to considering the ban request of Tweede Kamer, but feels that it is too early for a ban to be issued. Sandra Molenaar, the Consumer Union director showed concern, feeling that profit outweighs consumer well-being.

More about:  WSOP postponed until the fall due to coronavirus

She feels that young people will be susceptible to the advertisements and the lack of regulation will lead to children seeing the ads.