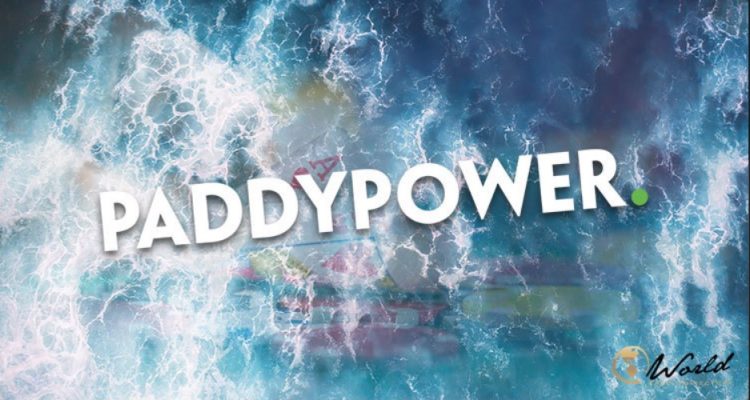 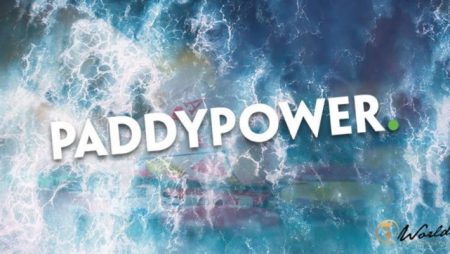 Flutter Entertainment, the owner of Paddy Power, has decided to up its game when it come to player protections. The company has spent over €100 million a year to ensure a safer gambling environment in regions such as Britain and Ireland. Both of these jurisdictions have tightened gambling regulations within recent years.

According to chief executive of the UK and Ireland division for Flutter, Conor Grant, the company has spent €54.6 million so far this year in Ireland and Britain. Last year, that amount was almost double. Flutter operates several brands in the two regions, including Paddy Power, Betfair, Tombola, and Sky Bet.

Grant stated further that the company has taken a hit with the spending, but it is the right thing to do. The company feels that every operator will be spending more in the future on safer gambling. For Flutter, the gambling giant wants customers to stick around for years instead of just a few minutes and no one wants to benefit from another person’s misfortune.

More about:  MGA Games heralds launch of its content with 888Casino.com

It looks like the Republic will be adding new regulation, which will affect Flutter. The company has betting shops and websites operating in the area plus its headquarters. The Republic recently named an overseer to its Gambling Regulatory Authority of Ireland and legislation will be published this fall to create a new governing body.

The gambling laws of the Republic are almost 90 years old, so it’s high time that they were updated. The new authority will be able to provide gambling licensing for businesses. This will include physical and online locations.

Any operator that breaks the laws of the Republic will be under the new authority’s scrutiny. The authority can remove a license and be in control of advertising. Requirements may be posted where operators must provide funding to help problem gamblers plus funds required for the general consumer protection fund.

Flutter would like to see the new governing body for the gambling industry operational by 2023. Grant stated that Flutter always favors regulation that makes a gambling environment fair for everyone. He pointed out that Ireland has lacked a regulatory framework for quite some time. Now, the goal is to ensure the region is well-funded and well-resourced for gambling, according to Grant.

British laws may also be updated in the future, though it seems Ireland will be the first to do so. A white paper on the matter was supposed to be produced but was halted due to the recent Conservative Party leadership election.

New Jackpot Campaign by SoftSwiss Jackpot Aggregator and Spinago Is Here
6 hours ago
Recent Comments
Categories
Recent Posts
18+
Gambling News from NewsCasinoNew.com is made for the most passionate fans of online casinos and internet gambling. We cover everything: from popular gambling world events and trends to new casino slot game releases and reviews, you will find the latest news stories.