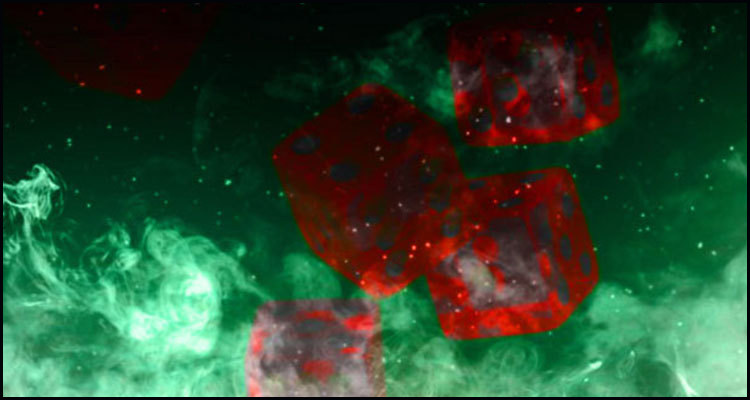 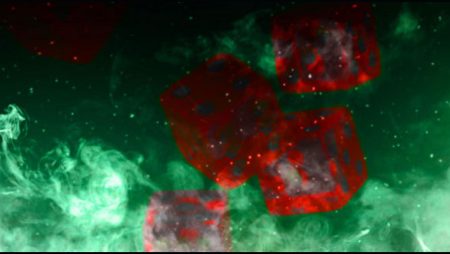 Only a week after increasing its presence in the eastern American state of Pennsylvania and Swedish iGaming innovator Evolution Gaming Group AB has now returned to announce the addition of craps to its portfolio of live-dealer online casino games.

The Stockholm-listed firm used an official Thursday press release to declare that its latest advance ‘stays true to the original’ dice game popular around the world while utilizing new technology so as to add a ‘rich set of additional features’ and make ‘the game easier to understand and play for both experienced and new players.’

Evolution Gaming Group AB moreover stated that its new live-dealer craps game is ‘set in an authentic underground speakeasy-style studio’ and will soon be joined by a first-person version utilizing random number generator technology as well as a Go Live button to immediately transport aficionados into the action through an in-game portal.

Todd Haushalter serves as Chief Product Officer for Evolution Gaming Group AB and he used the press release to proclaim that the addition of live craps means that his firm’s portfolio of online casino entertainment now offers ‘every game you can find in a land-based casino.’ He furthermore asserted that developing the new title ‘was a complex project’ but that the result is certain to ‘thrill craps enthusiasts in the United States, Europe and beyond’ while moreover ‘attracting legions of new fans.’

Read a statement from Haushalter…

“We understand that not everyone knows how to play craps. That’s why the game has both an ‘easy mode’ and a simple online interactive tutorial that clearly explains how to play and enjoy the game. Craps has been our most requested new game by both players and operators for years and now it’s finally here. I think players are going to love it.”

More about:  William Hill will not be re-opening 119 British shops post-lockdown

ORYX Gaming partners up with mycasino.ch to enter Swiss market
4 hours ago

Push Gaming strikes content deal with EveryMatrix’s CasinoEngine
4 hours ago
Recent Comments
Categories
Recent Posts
18+
Gambling News from NewsCasinoNew.com is made for the most passionate fans of online casinos and internet gambling. We cover everything: from popular gambling world events and trends to new casino slot game releases and reviews, you will find the latest news stories.