Casinos in Detroit may remain closed for months 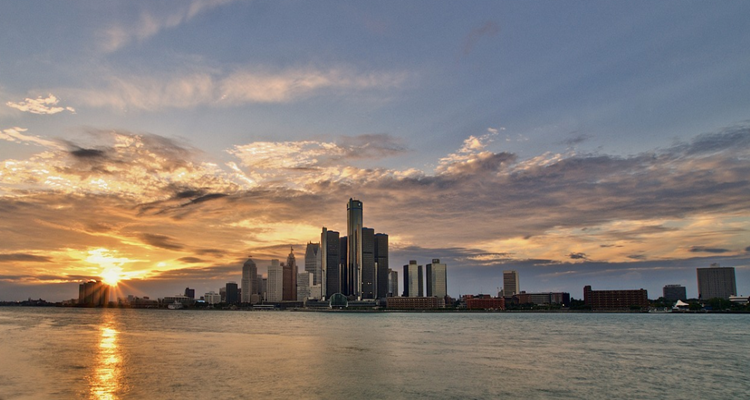 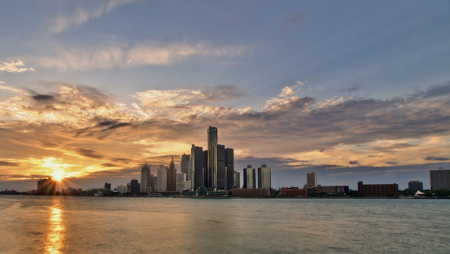 The city of Detroit, Michigan is currently facing an almost $350 million budget shortage, with much of that income missing due to casino closures. The city’s Mayor, Mike Duggan, has suspended anti-blight programs in the city and announced this week that casinos may not reopen for many months.

According to the mayor, it is costing $600,000 a day to the city for the casinos to be closed. But the mayor is not complaining because the health of the community is more important than the revenue. While the Detroit casinos are showing no signs of getting back to operation, one tribal casino located in the Upper Peninsula will begin reopening in phases starting on May 16th.

The Island Resort and Casino announced a few days ago that they would be opening on the 6th of this month. However, they ended up having to push the reopening 10 days later due to unforeseen circumstances. A reason for the delay was not provided.

For Detroit casinos, they are not reopening due to the stay at home order in the state as well as listening to medical professionals. Mayor Duggan stated the casinos have been assisted by the chief medical advisor of the city on what is needed to reopen. They are also watching Las Vegas to see what the major gambling city does to get back to work.

Discussions are taking place involving safety protocols to put in place at the casinos, such as employees and guests wearing masks. Only a portion of slot machines may be turned on to limit the space between players. The casinos may also limit the number of people who can sit at one table game.

Six Months to a Year from Full Operations:

The conversations involving the safety procedures will be taking place over the next few weeks. According to the mayor, he thinks the casinos are about six months or maybe even a year away from operating at full capacity.

Optimistic estimates reveal a vaccine for the coronavirus could be possible by January. However, some experts say this is not likely as it can take years for a vaccination to be created. The casinos could reopen much faster if a vaccine were in place.

The closures are certainly difficult for Detroit, not only for gamblers, but also the city itself. Taxes as well as development fees bring much-needed money to the region and the state. Last year, casinos paid $184 million to Detroit and an additional $118 million for the state. 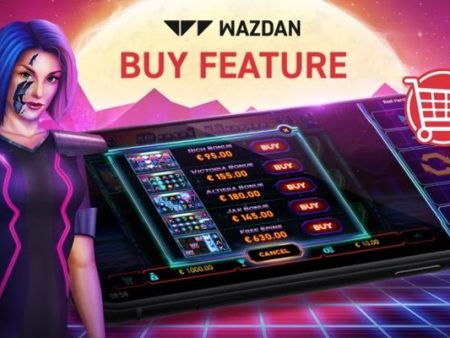 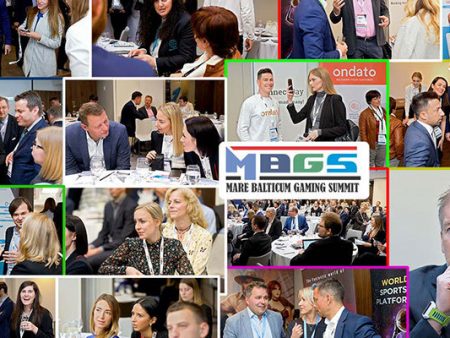 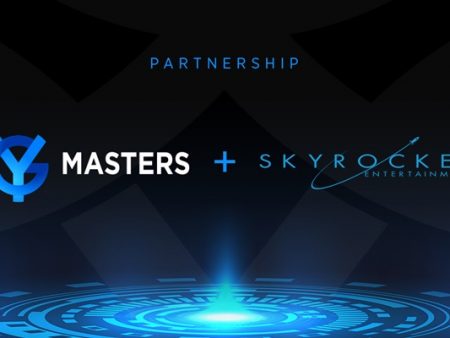 Golden Race Receives ISO 27001:2013 Certification
17 hours ago
Recent Comments
Categories
Recent Posts
18+
Gambling News from NewsCasinoNew.com is made for the most passionate fans of online casinos and internet gambling. We cover everything: from popular gambling world events and trends to new casino slot game releases and reviews, you will find the latest news stories.