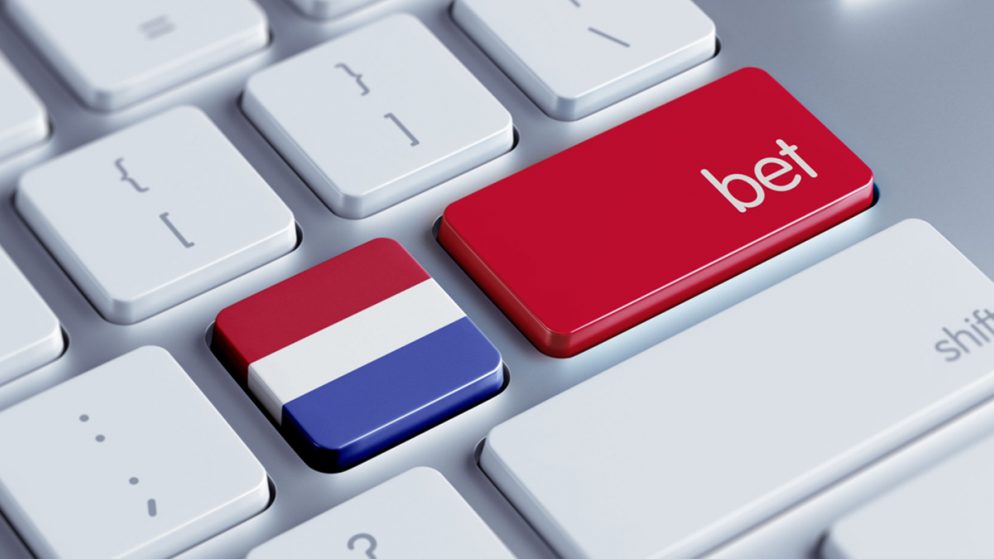 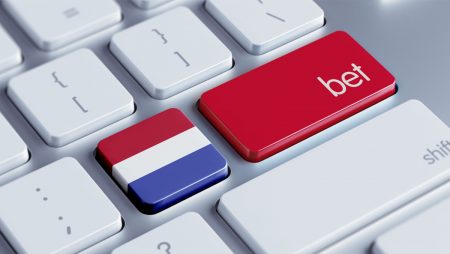 The Fédération Internationale de l’Automobile (FIA) and Sportradar launched a new initiative to tackle fixing and manipulation in motorsport events.

The RaceAgainstManipulation campaign will target drivers competing in both national and international competitions as well as team personnel, officials, volunteers, event organisers and FIA staff and consultants.

Jean Todt, President of FIA, said: “Safeguarding the integrity of motor sport worldwide is of paramount importance. No reports of betting manipulation in motor sport have been received to date but we must be vigilant.

“And the best way to achieve this is through education. RaceAgainstManipulation will help stakeholders to recognise potential threats, assist them in the reporting of misconduct. It is an essential tool in the fight to maintain sporting integrity and I advise everyone involved in our sport to use it.”

Additionally, the FIA also aims to reach out to the wider motorsport community outside of the FIA, including national sporting organisations, staff and consultants, media and fans of the sport.

The partners’ efforts include the launch of an e-learning platform, consisting of a 30-minute tutorial, first provided to Formula One drivers on Friday 27 August at the Circuit de Spa-Francorchamps, Belgium.

Content covered by the tutorial includes the identification of the behaviour of competition fixtures and information concerning obligations and the duty to report, as well as details regarding the consequences which can arise as a result of regulations breaches. Upon completing the tutorial, each participant receives an FIA certificate.

FIA Secretary-General for Sport Peter Bayer said: “This user-friendly platform is a milestone for the FIA and the motor sports world as it will help raise awareness of the specific contents of the International Sporting Code on this topic and in particular what competition manipulation means in an informative and entertaining approach.

“I thank Pierre Ketterer, Head of the FIA Governance, Integrity & Regulatory Affairs Department and the FIA team for their proactive process to this important matter.”

Andreas Krannich, Managing Director Integrity Services at Sportradar, said: “Manipulation and fixing is a serious threat to sport worldwide and it’s important that all those actively participating in competitive sports competitions, be they competitors, officials or other stakeholders, have the necessary tools to identify risks and how to go about reporting them through the appropriate channels.

“RaceAgainstManipulation is a great initiative with a clear purpose and we commend the FIA for the steps they’re taking to educate their drivers and other stakeholders, and maintain the integrity of their sport.”