Cyprus benefitting from significant growth of the local gambling industry 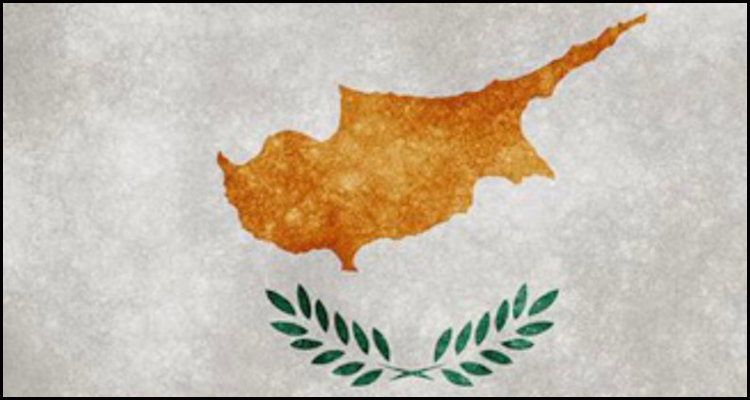 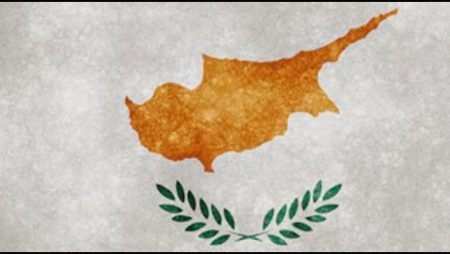 In Cyprus and the value of the local gambling industry reportedly more than doubled over the course of the five years from 2016 to account for roughly 2.98% of the island nation’s most recent annual gross domestic product (GDP).

According to a report from the Cyprus Mail newspaper, this figure was revealed yesterday as part of the fourth Play Safe Conference, which was hosted online by the country’s National Betting Authority watchdog. Attendees were purportedly also told that online and land-based forms of gambling were responsible for 0.99% of the small country’s 2016 GDP in advance of hitting an all-time high of 3.44% for 2019.

Although this contribution retreated to 2.98% for last year as a direct result of the fallout from the ongoing coronavirus pandemic, the newspaper reported that gambling is nevertheless set to remain as a vital source of revenues for the Cypriot government with this importance likely set to only increase over the course of the next decade.

Ioanna Fiakkou (pictured) serves as the President for the National Betting Authority and she reportedly asserted that security in the gambling sector is now more important than ever as the industry attempts to gradually recover and adapt to new data. The regulator moreover declared that her organization has a duty to competently ‘intensify and strengthen our efforts to protect players and society as a whole’ following the recent upheavals of the coronavirus pandemic.

Fiakkou reportedly furthermore pronounced that the ‘rapid’ growth of the gambling industry in Cyprus highlights ‘the effectiveness of the regulations’ and her body’s important mission to implement and enforce an effective set of safeguards. As such and she purportedly disclosed that the regulator soon intends to initiate a ‘safe play’ approach that will include the introduction of a number of measures to increase operators’ social responsibility commitments.

Reportedly read a statement from Fiakkou…

“Providers with the implementation of the standard will be required to be certified with the highest criteria for the safety of players and the sustainable development of the sector.”

As part of this campaign and Fiakkou revealed that the National Betting Authority intends to roll out a universal self-exclusion platform that will allow local punters to indefinitely exempt themselves from any form of online and land-based gambling. The regulator purportedly divulged that this provision is to additionally be made available for a fixed period of time via an easy-to-use service without complicated procedures.

For his part and the Finance Minister for Cyprus, Constantinos Petrides, reportedly used the event to praise the ‘remarkable development’ of his nation’s gambling industry into ‘one of the pillars of economic growth’. The former trade negotiator also proclaimed that it remains ‘absolutely necessary’ for the National Betting Authority to continue its work at protecting players and helping to prevent situations that open ‘windows to illegality.’

More about:  Western Australia’s Crown Perth to re-open its casino from Saturday

“So, the priority is effective regulation of the market and its operation within the framework of legality in order to create value for the Cypriot economy and to formulate an effective policy to prevent problematic gambling and gambling in general.” 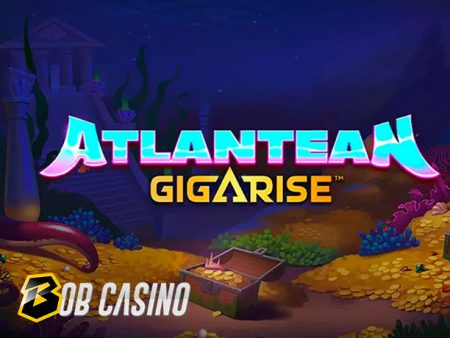 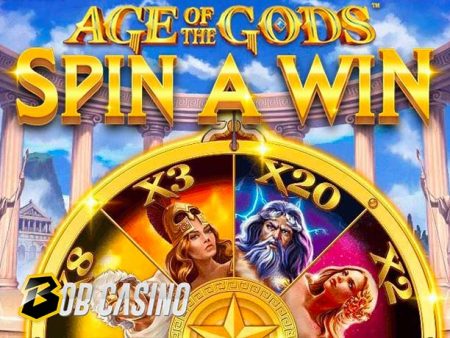 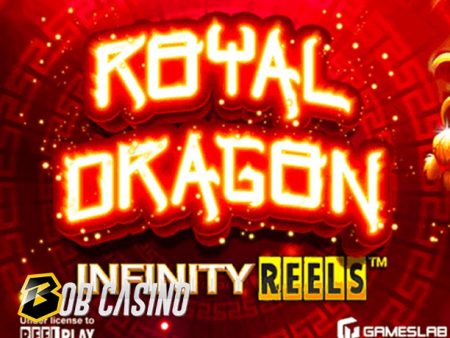