Cola.bet benefitting from its recent launch into a trio of African nations

Home » Cola.bet benefitting from its recent launch into a trio of African nations
Gambling News 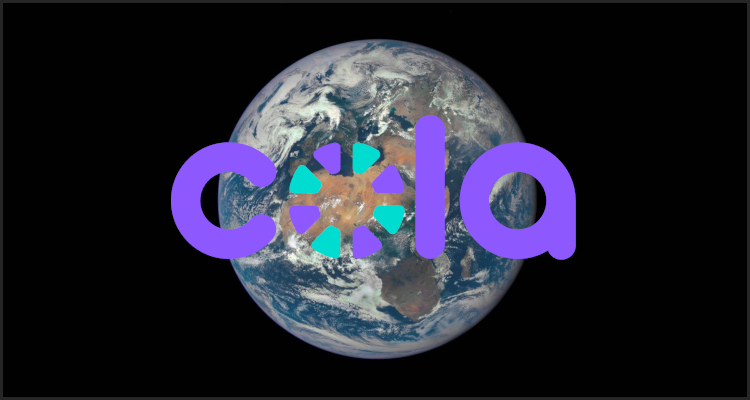 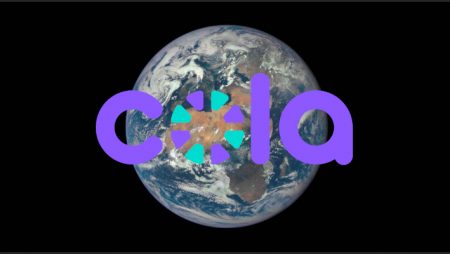 Online casino and sportsbook operator Cola Games BV has announced that its domain at Cola.bet has racked up a 320% rise in active users since launching across a trio of African nations some three months ago.

The firm used an official press release published by European Gaming Media and Events to detail that its mobile-friendly domain offers iGaming aficionados the chance to wager on a wide range of international sporting events and recently went live for punters in Zambia, Ethiopia and Kenya. The company explained that this site also features a large selection of online casino games from some of the world’s most prominent developers including Yggdrasil Gaming Limited, Habanero Systems BV and Booming Games Limited in addition to live-dealer, virtual and eSports entertainment.

Cola Games BV declared that the recent rise in African users for its Cola.bet domain stems from the service’s ability to supply ‘curated markets’ for individual punters via a proprietary platform as well as ‘a seamless user journey and a wide selection of payment methods’. The operator furthermore proclaimed that the site was more recently granted an iGaming license for Nigeria that will enable it to further increase its momentum ‘by leveraging its successful strategies within Ethiopia given the similar characteristics between the two markets’.

To help fund this ongoing expansion journey and Cola Games BV pronounced that it is investing approximately $14.5 million so as to ‘inject further energy’ into its plan to make Cola.bet available to online casino and sportsbetting aficionados in at least ten African jurisdictions by the middle of next year.

Dana Varnytska serves as the Chief Operating Officer for Cola Games BV and he used the press release to disclose that his company conducted a comprehensive competitor review before launching Cola.bet into Africa that subsequently enabled the firm ‘to build a player-first offering that has led to strong retention numbers’ and been described as ‘excellent’ by an impressive 80% of users. The executive additionally noted that the expanding site’s customer retention rate currently sits at 38% with some 35% of new users deciding to register and 30% opting to make a first-time deposit.

More about:  Macau continues recovery in April with 1.1% month-on-month increase in casino GGR

Read a statement from Varnytska…

“Our localized strategy is built from thorough research into individual market behaviors and we’re thrilled to see the positive results. Every customer’s voice is important to us so it’s incredibly satisfying to see the initial feedback. Cola.bet strives to provide the best experiences available and our recent $14.5 million investment will help double down on this commitment.”