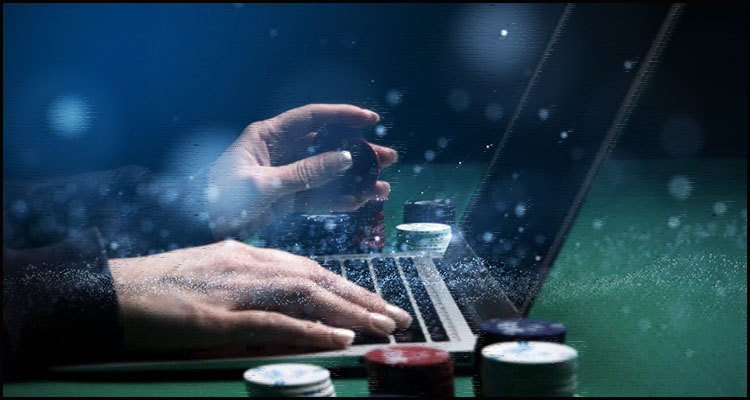 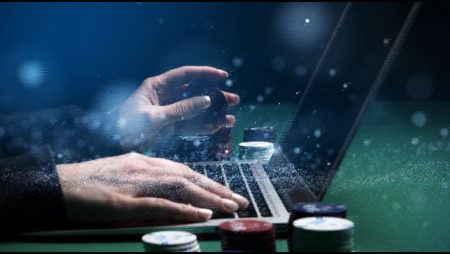 The government of Chile has reportedly announced that it is stepping up efforts to launch a licensed and regulated online gaming market in hopes of being able to amass as much as $55 million in additional annual tax revenues.

According to a source, the revelation from the South American nation’s Under-Secretary of Finance, Alejandro Weber, comes after Chile embarked on an official journey last year towards the legalization of iGaming. The fresh push is now purportedly hoping to introduce measures before the start of 2023 that would regulate activities already widely available to punters located from Putre to Punto Arenas.

Chile is home to almost 17.6 million people while its Superintendencia de Casinos de Juego (SCJ) regulator recently noted that this population can currently access around 900 iGaming sites and platforms featuring a combined market valuation in the region of $150 million. Weber purportedly disclosed that the administration of President Sebastian Pinera has now introduced legislation that will seek to inaugurate an official regulatory regime in hopes of protecting users, fostering innovation and providing much needed tax revenues to the state.

Reportedly read a statement from Weber…

“With this project we will set clear rules for an industry that is not currently regulated in Chile. This is a good project, which we hope will pick up its pace and be approved as soon as possible.”

Should every one of the proposed measures become law and Weber reportedly divulged that the SCJ watchdog is to have its name changed to the Superintendencia de Casinos, Apuestas y Juegos de Azar (SCAJA) and be placed in charge of regulating all iGaming activities. The minister purportedly noted that the legislation would moreover allow this regulator to begin issuing five-year renewable licenses as well as certifications valid for only six months covering a wide range of online casino entertainment except lotteries or games appealing principally to those under the age of 18.

The new regime would furthermore reportedly oblige all iGaming enterprises hoping to offer their services to Chilean punters to be physically located within the country and be able to supply verifiable proof-of-funds documentation. On top of all this and Weber purportedly asserted that such licensed enterprises are to be required to document all suspicious activities and provide certifiable information on their shareholders and beneficiaries.

Finally, Weber related that the proposed legislation is looking to institute a 15% income tax on winnings and oblige all online sportsbetting operators to contribute 3% of their annual receipts to various local sports federations and responsible gambling programs.