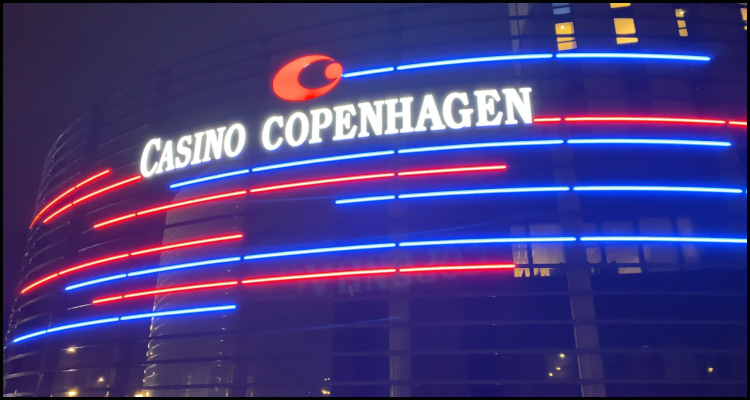 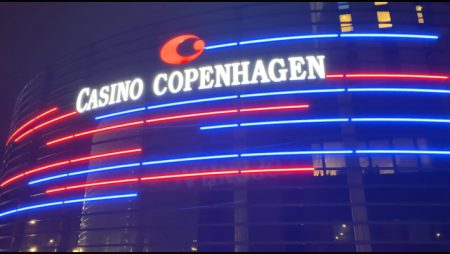 The gaming regulator for Denmark has reprimanded the 32-year-old Casino Copenhagen after the gambling-friendly venue was found guilty of five separate breaches of the Scandinavian nation’s Anti-Money Laundering Act.

Opened in late-December of 1990 adjacent to the 544-room Radisson Blu Scandinavia Hotel Copenhagen, Casino Copenhagen is the largest venue of its kind in Denmark and was the country’s first to offer games of blackjack and roulette. The facility furthermore regularly plays host to a number prominent poker tournaments and has even served as a home for stops of the prestigious World Poker Tour.

The Spillemyndigheden watchdog used an official filing to declare that the first admonishment for the Copenhagen enterprise came after it was adjudged to ‘generally have made an incomplete risk assessment’ of its business encompassing a lackluster review of the types of games on offer and their associated payment methods. The body stated that ‘several areas’ of this obligatory evaluation had been absent while those that were covered ‘did not sufficiently describe the factors associated’ with transactions, customers and products to render the entire exercise faulty.

The Danish regulator pronounced that Casino Copenhagen had also been cited for its failure to produce ‘sufficient written business procedures’ dealing with how it handled ‘politically exposed persons’, due diligence and its reporting and investigative obligations. The watchdog asserted that this came alongside a separate reprimand for the property’s inability to hand over obligatory materials relating to its ‘policies for the business.’

More about:  Swiss casinos to start opening back up on June 6

As if all of this wasn’t enough and the Spillemyndigheden proclaimed that Casino Copenhagen had moreover been censured because the materials it used to train its staff were ‘of a general character’ and had lacked the in-depth information necessary to ensure ‘employees have an adequate knowledge of money laundering’. The regulator noted that all of this had been followed by a fifth rebuke due to the venue’s failure to ensure its whistle-blower scheme had ‘sufficient anonymity for anyone making a report.’

The statement from the Spillemyndigheden read…

“Spillemyndigheden notes that the rules on risk assessment, business procedures, policies, training material and the whistle-blower scheme are fundamental parts of the Anti-Money Laundering Act. As a rule, breaches of the rules and obligations lead to an order or a reprimand or in serious or repeated cases they are reported to the police.”