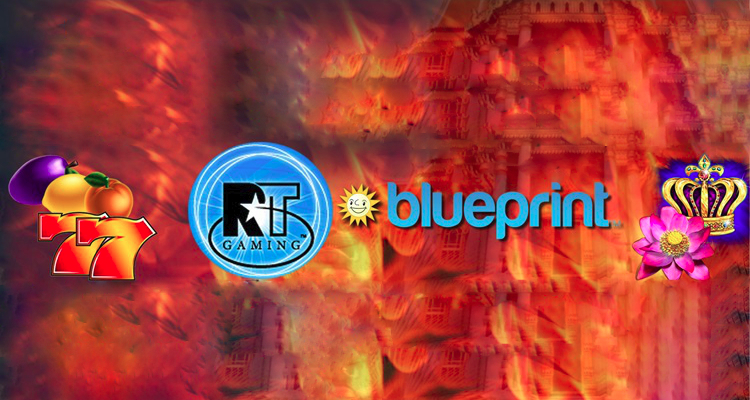 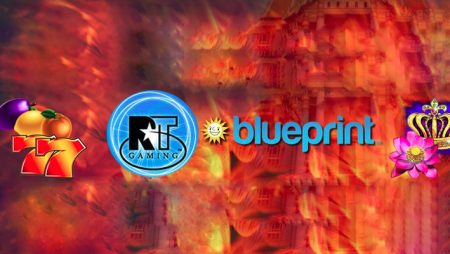 After recently ramping up its Jackpot King series, leading UK based game studio Blueprint Gaming has expanded its offering of Real Time Gaming (RTG) converted titles, having added a four-game pack of new releases that are now accessible via the developer’s remote gaming server (RGS) platform in HTML5 format.

Launching exclusively across Blueprint‘s global operator network, four popular RTG land-based titles have been adapted for the online market. They include:

More about:  Macau’s GGR is Plummeting Due to the Coronavirus — The Economic Crisis is Growing

These latest additions come hot on the heels of the conversions of successful retail titles Fishin’ Frenzy and Eye of Horus into online vertical. Blueprint Gaming’s portfolio now boasts more than 30 titles that have been reimagined, allowing operators to reach a wider market.

Commenting on the new additions in an official press release, Director of Marketing and Relationships for Blueprint Gaming, Jo Purvis, said…

“The range of Reel Time Gaming retail slots that we’ve already transformed for online have proved really popular with players and we’re excited to bring these new games to the market.

“The Blueprint team has once again done a great job in converting these classic games to work seamlessly on our RGS and in stunning HTML5 format.”

Part of Germany’s Gauselmann Group, the British developer has demonstrated its successful online cross-over of retail players, having evolved its Pub Fruit series from the popular fruit machine style-game and making it available across desktop, tablet and mobile devices.

Set in the deep blue sea, the 5-reel, 3-row, 10-line slot now allows players to enter the progressive jackpot system where they can earn big wins from the Wheel King.

“Fishin’ Frenzy is one of our most popular games and now players have even more chances to reel in big prizes.

“Introducing the Jackpot King progressive system to Fishin’ Frenzy brings a new dimension to the gameplay and is sure to catch the eye of both online and retail players with three huge pots to win from.”

More about:  Scoreboard sportsbetting app to disappoint in Oregon