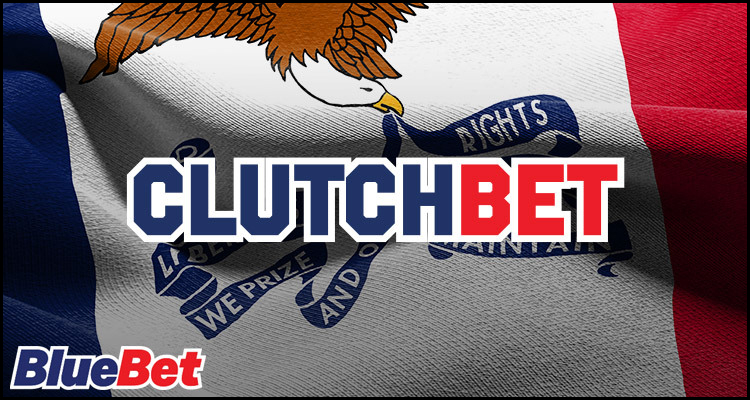 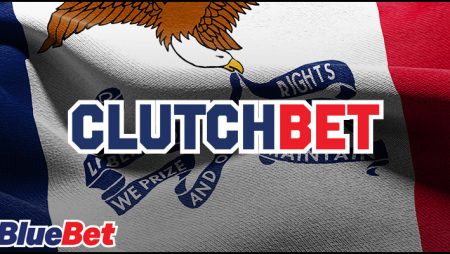 Australian online sportsbetting operator BlueBet Proprietary Limited has reportedly announced that its domain at ClutchBet.com will be growing its presence in the burgeoning American market after receiving a license from the Iowa Racing and Gaming Commission.

According to a Monday report from the online news domain at SydneyAusToday.com, the Sydney-headquartered enterprise revealed that the new certification will allow its ClutchBet-branded service to begin offering a wide range of sportsbetting entertainment to aficionados across Iowa, which premiered a retail and online sports wagering market in August of 2019. The operator purportedly moreover stated that the move marks the initial stage in ‘a two-step strategy’ to move into the embryonic United States market ‘with capital’ following the earlier inking of access deals for the compatriot jurisdictions of Indiana, Colorado and Louisiana.

Iowa if home to almost 3.2 million people and BlueBet Proprietary Limited reportedly disclosed that it intends to follow its upcoming launch into ‘The Hawkeye State’ by initiating a second phase campaign of seeking out partners to premiere ClutchBet-branded services as a ‘white-label’ solution. The Sydney-listed firm purportedly furthermore noted that the domain was rolled out earlier this year as a business-to-consumer concern but has hopes of securing a significant chunk of the American market via running as a ‘sportsbook-as-a-solution’ offering.

More about:  PokerStars online SCOOP a success in Michigan, New Jersey, and Pennsylvania

Bill Richmond serves as the Chief Executive Officer for BlueBet Proprietary Limited and he reportedly described the upcoming entry of his company’s ClutchBet.com domain into the Iowa sportsbetting scene as a ‘huge moment’. The experienced figure purportedly went on to divulge that this can happen after the firm inked a five-year arrangement with the Dubuque Racing Association, which operates the Q Casino and Hotel facility in the city of Dubuque, following the signing of analogous ten-year alliances with Caesars Entertainment Incorporated, Rubico Acquisition Corporation and Ed and Shirley’s Incorporated for the states of Indiana, Louisiana and Colorado respectively.

Reportedly read a statement from Richmond…

“We are very excited to introduce our sportsbook to Iowa sports fans and are confident they will respond well to our mobile-focused online offering and differentiated market positioning. This continues our ‘capital lite’ United States market entry strategy as we initially launch our ClutchBet-branded sportsbook network in our first four states and now also focus on securing business-to-business partners for the second phase, which is our ‘white-label’ sportsbook-as-a-solution proposal.”

SydneyAusToday.com reported that the Iowa news immediately pushed the value of individual shares in BlueBet Proprietary Limited up by 1.1% to approximately $0.31 although this rate is some 83% lower than the $1.92 maximum seen in August of last year. Iowa is purportedly one of around 20 American states that allow punters to enjoy online sportsbetting following the 2018 revocation of the Professional and Amateur Sports Protection Act (PASPA) with this club soon set to grow even further to encompass the likes of Kansas, Maine and Ohio.