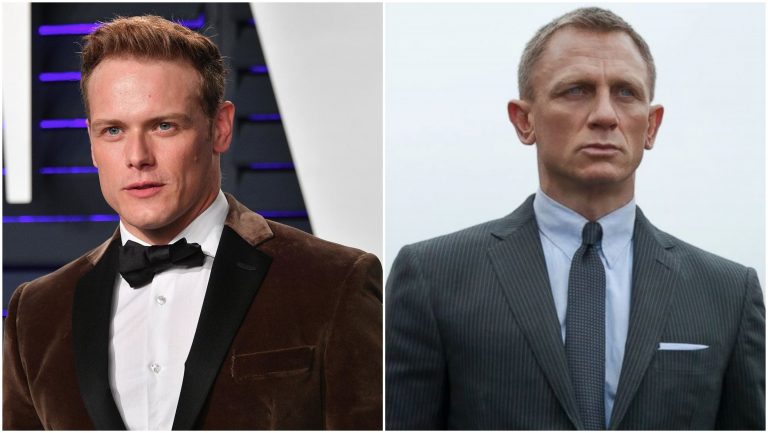 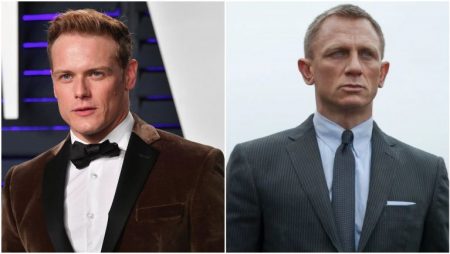 Betting trends indicate that Sam Heughan is favored to become the next actor to land the iconic role of 007. Coral currently has 5/2 odds for Heughan to play James Bond, shortening his odds and climbing to the top of the board.

This recent shift in odds is quite drastic and is potentially influenced by the new James Bond film trailer. As the previous James Bond actor betting odds suggested, fellow Scotland native Richard Madden was the odds-on favorite to replace Daniel Craig. Now, however, Madden is tied with Marvel’s Tom Hiddleston and Grantchester’s James Norton at 5/1 betting odds.

John Hill, PR manager at Coral, stated that more than 70% of James Bond prop bets collected over the last week have been in favor of Heughan. Public money is going toward the Outlander star taking over after the 2020 release of No Time To Die.

Both Heughan and Madden are popular amongst bettors, with Madden gaining critically acclaimed recognition for his role as Robb Stark in Game of Thrones. Madden also earned a Golden Globe for his role as PS David Budd in the Bodyguard.

Heughan revealed that he had previously auditioned for the role prior to Craig becoming the most iconic spy in the world. While he was not able to secure the role the first time around, Heughan could fair better this time with his increased notoriety.

In addition to his widely known role as Jamie Fraser in Outlander, Heughan’s list of credits includes Doctors and The Spy Who Dumped Me.

There are numerous other stars featured on the list of potentials, but either Scot would represent a win for their native country. «We’ve not had a Scottish actor playing Bond since Sean Connery but the betting now suggests that wait will end with Heughan,» said Hill.

The odds for the next 007 feature actors from popular TV shows and films such as Peaky Blinders, Luther, Batman, and more. Here are the current James Bonds odds from Coral: