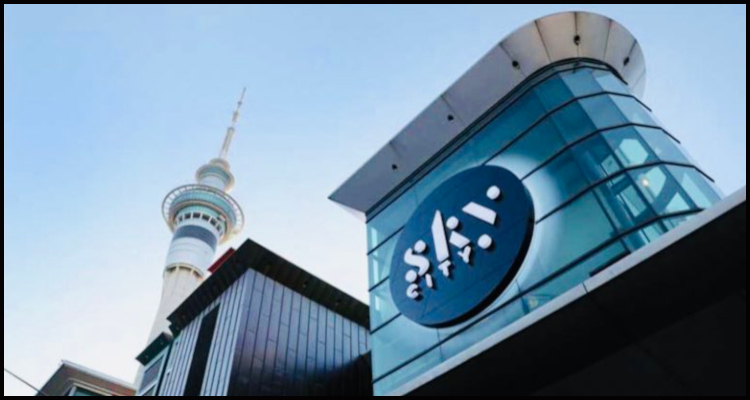 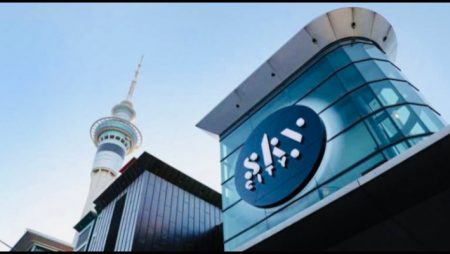 In New Zealand and casino operator SkyCity Entertainment Group Limited is reportedly hoping to raise up to $90 million via the launch of a new bond offer so as to boost its liquidity in the wake of the coronavirus pandemic.

According to a report from Inside Asian Gaming, the Wellington and Sydney-listed company is responsible for New Zealand’s SkyCity Auckland, SkyCity Hamilton and SkyCity Queenstown properties and recently spent in the region of $243 million to renovate its SkyCity Adelaide venue in Australia. The source detailed that the bond scheme also contains an up to $36 million over-subscription option and has been launched after the company was last spring forced to completely shutter its trio of domestic operations for just over seven weeks owing to concerns associated with coronavirus.

SkyCity Entertainment Group Limited reportedly explained that the offer will be open to local institutional and retail investors while featuring unsubordinated and unsecured fixed-rate bonds coming due on May 21, 2027. The operator purportedly also stated that the six-year scheme is to get underway in ten days’ time with S&P Global Incorporated widely expected to give its coming interests a ‘BBB-‘ rating.

Headquartered in the city of Auckland, SkyCity Entertainment Group Limited reportedly married its bond announcement with an update heralding the ‘resilient performance’ of its flagship SkyCity Auckland property. It furthermore purportedly revealed that its SkyCity Adelaide venue had turned in results through March and April that were consistent with its post-renovation predictions.

Although the operator did not publicize specific numbers regarding the post-lockdown performance of its four properties, it did reportedly herald the results from its online casino at SkyCityCasino.com as the service chalked up an over 55% rise in active customers since the middle of February to approximately 38,000.

“Despite positive current trading, there is no change to the previous guidance for fiscal year 2021 as SkyCity Entertainment Group Limited still expecting group normalized earnings before interest, tax, depreciation and amortization to be above fiscal year 2020 but still well below pre-coronavirus levels and fiscal year 2019 levels. The operating environment remains unpredictable due to coronavirus and accordingly we are unable to provide formal earnings guidance at this time.”

SkyCity Entertainment Group Limited earlier reportedly disclosed that its net profit for the six months to the end of December had plunged by 76.1% year-on-year to around $56.4 million owing to the impacts of the coronavirus pandemic as its group-wide revenues fell by a similarly distressing 37.7% to about $323.8 million.