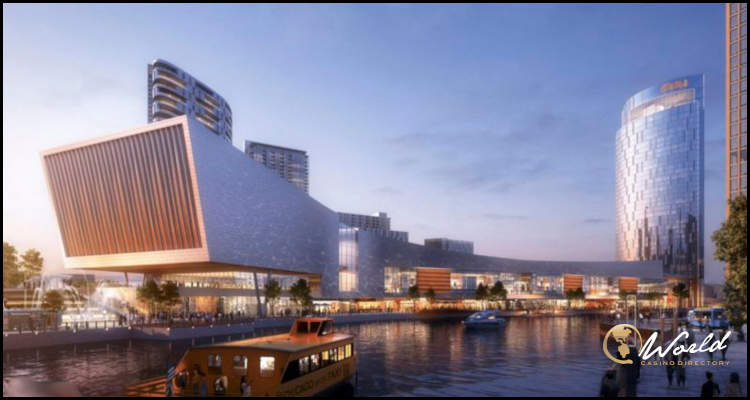 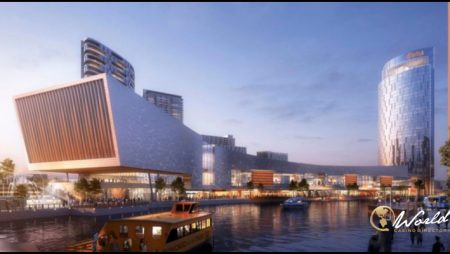 American casino operator Bally’s Corporation has announced the signing of multi-project agreements with a pair of construction labor unions regarding its coming $1.7 billion Bally’s Chicago property.

The Providence-headquartered firm used an official Monday press release to detail that the deals with the Chicago and Cook County Building and Construction Trades Council and the AFL-CIO Building and Construction Trades Department have been inked some 23 weeks after it was given permission to bring a Las Vegas-style casino resort to the center of the largest city in Illinois.

Previously known as Twin River Worldwide Holdings Incorporated until undergoing a 2020 name-change, Bally’s Corporation is reportedly already responsible for 14 gambling-friendly facilities in the United States including the giant Bally’s Atlantic City and Eldorado Resort Casino Shreveport properties. The company overcame competition from rivals Hard Rock International and Rush Street Gaming in May so as to win the right to construct and run a casino resort complete with a 500-room hotel tower in downtown Chicago.

Soohyung Kim serves as the Chairman for Bally’s Corporation and he used the press release to declare that the construction labor union deals represent ‘the first step of a project that will be built by Chicago, for Chicago’ and will ultimately ‘help the city keep its promises to the police and fire pensions’. The executive moreover proclaimed that the arrangements reflect his company’s belief that it ‘should reflect the communities’ in which it operates and help the Bally’s Chicago development open from as soon as the first quarter of 2026.

Read a statement from Kim…

“These multi-project labor agreements are a demonstration of our commitment to embrace the organized labor that has played such a key role in building the great city of Chicago. We are also committed to inclusivity and our partnerships with the Chicago and Cook County Building and Construction Trades Council, Chicago Federation of Labor and Hire360 will ensure our workforce will reflect the rich diversity of the city.”

More about:  More misery for the owner of Macau’s luxury The 13 hotel

Chicago is home to approximately 2.7 million people while Bally’s Corporation earlier disclosed that its planned Bally’s Chicago facility is to take shape on a 30-acre brownfield site that was once home to a printing plant and a truck marshalling yard. The operator noted that the finished property is to furthermore house a local sports museum, ten food and beverage outlets, a rooftop bar, a 3,000-seat entertainments space and a casino featuring 3,400 slots and 170 gaming tables.

Michael Macellaio serves as the President for the Chicago and Cook County Building and Construction Trades Council and he used the press release to praise Bally’s Corporation as understanding ‘the importance of good-paying jobs in our city and the dignity of our hard-working people’.

A statement from Macellaio read…

“We are proud to stand with Bally’s Corporation in this historic building of the first and only casino in the city of Chicago.”

Recent News
Unikrn Brings Video Games and Esports Betting Back
53 mins ago
Festive Frolics Arrive in Gordon Ramsay’s Chef Blast
53 mins ago
Authentic Artists Accepted into The Sandbox’s Game Maker Fund to Build Generative AI Music-driven WarpSound Experience
53 mins ago
Gods collide as Yggdrasil and Hot Rise Games collaborate for release Gods VS GigaBlox™
53 mins ago
Recent Comments
Categories
Recent Posts
18+
Gambling News from NewsCasinoNew.com is made for the most passionate fans of online casinos and internet gambling. We cover everything: from popular gambling world events and trends to new casino slot game releases and reviews, you will find the latest news stories.