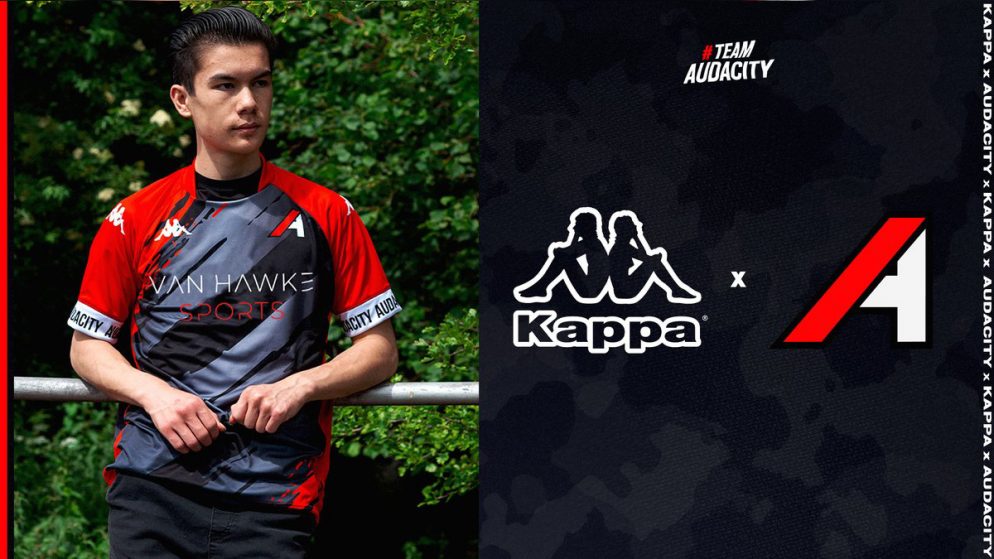 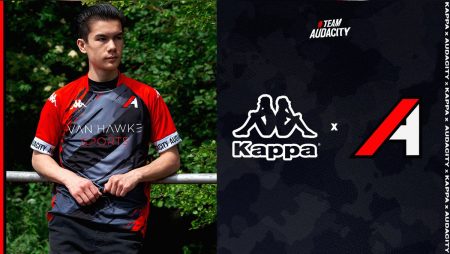 The competition, organised by events company One Game Agency, will challenge the EU/CIS Region teams to kick off with qualifiers, where four teams will battle it out in a double elimination bracket where two proceed to the Main Stage event. There they will face six other directly invited teams for an exciting double elimination playoff. For the Chinese arm of the event, they will kick off with group stages following six teams in a double elimination playoff. Matches will be best of three, battling it out for a share of the $175,000 prize pool for the EU/CIS region and 90,000 USD for the China region.

Esports heavyweights OG, Alliance, PSG, Liquid and Team Secret have confirmed for the event, as well as Nigma who will be aiming for another win after July’s nail-biting victory against Alliance in OGA DOTA PIT Season 2.

“OGA are proud to announce Betway as a partner of the OGA DOTA PIT Online Series. Featuring the world’s best DOTA 2 players, the competition is guaranteed to be fierce, and the opportunity for the community to find the best odds on the market having Betway as our event partner.”  said Ivan Marusic, CEO & Founder, OGA.

Adam Savinson, Head of Esports at Betway, added: “We are delighted to partner with OGA DOTA PIT for yet another world class DOTA 2 tournament.  They have a rich history of delivering some of the most exciting events of the year, and we are looking forward to joining their legacy.”

More about:  UltraPlay reports a record-breaking increase in eSports betting 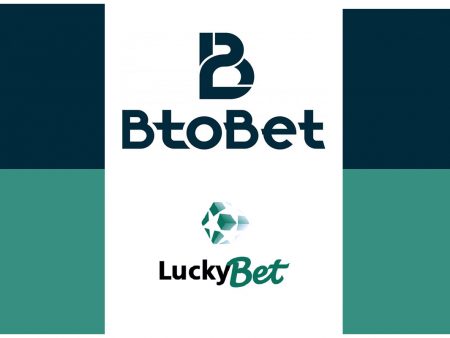 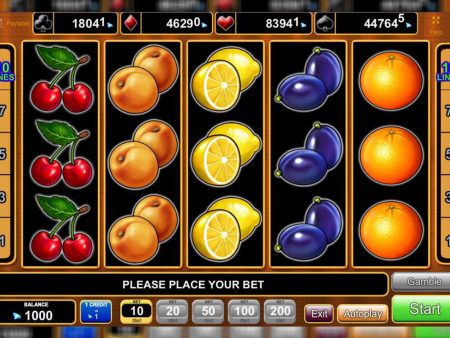 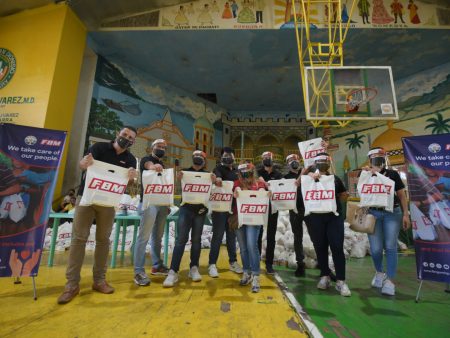 BtoBet Partners with Luckybet
11 hours ago

European Gaming Congress 2020 Speaker Profile: Marius Galdikas, Chief Executive Officer at ConnectPay
11 hours ago
Recent Comments
Categories
Recent Posts
18+
Gambling News from NewsCasinoNew.com is made for the most passionate fans of online casinos and internet gambling. We cover everything: from popular gambling world events and trends to new casino slot game releases and reviews, you will find the latest news stories.