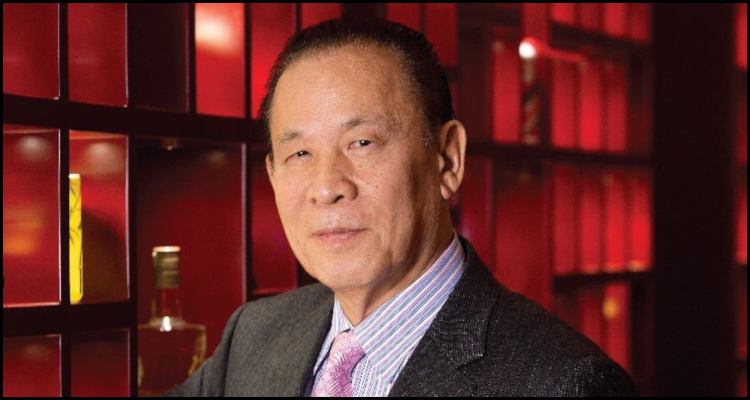 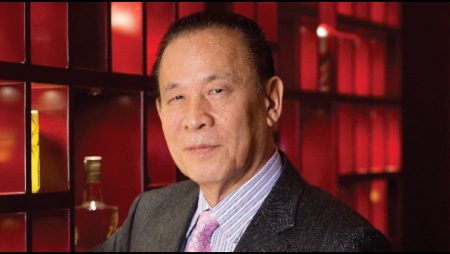 In the United States and Asian casino magnate Kazuo Okada (pictured) has reportedly been told to pay over $54 million to a law firm that represented him during his long-running legal tussle with former Wynn Resorts Limited boss Steve Wynn.

According to a Wednesday report from the Bloomberg news service, the 79-year-old billionaire sued Wynn Resorts Limited and its boss in 2012 over claims that they had unfairly ousted him as a director and illegally redeemed his almost 20% stake in the casino firm due to unsubstantiated allegations of fraud. The source detailed that the Japanese businessman settled this matter out of court some six years later for $2.4 billion but later refused to honor a $50 million ‘contingent fee’ clause with his Chicago-headquartered legal team at Bartlit Beck LP.

This impasse between Okada and the law firm was subsequently referred to an arbitration panel where over a year of negotiations reportedly resulted in only further procrastination. To make matters worse and the Osaka-born entrepreneur purportedly announced only 72 hours before the holding of an associated evidentiary hearing in 2019 that he would be boycotting the entire process and ‘rejected the validity of the engagement agreement.’

Bloomberg reported that this neutral body consequently found in favor of Bartlit Beck LP and ordered Okada to stop stonewalling and hand over approximately $50 million to satisfy a range of unpaid legal fees. But the former Chairman of Universal Entertainment Corporation purportedly remained uncompliant and later appealed this decision to the United States Court of Appeals for the Seventh Circuit.

However, in the latest turn of events and this American court has now reportedly rejected Okada’s challenge and ordered the controversial businessman to hand over $54.6 million encompassing some $963,000 for the costs and fees of the proceedings to Bartlit Beck LP. In its ruling and the United States Court of Appeals for the Seventh Circuit purportedly pronounced that the plaintiff had taken ‘himself out of the race’ by not engaging with the earlier arbitration panel and was therefore responsible for the ‘contingent fee.’

In writing for the majority and Judge Diane Wood reportedly asserted that Okada had made it plain ‘he was not authorizing his attorneys to participate in the arbitration’ before going even further in ‘cancelling all witnesses, reservations and services’. As a consequence, she purportedly emphasized that the plaintiff ‘was not denied any right to be heard when the panel proceeded without evidence that he never offered.’

More about:  Evolution partners with William Hill for US market

“Put plainly, Okada took himself out of the race. He cannot now complain that he was unfairly deprived of the chance to win.”