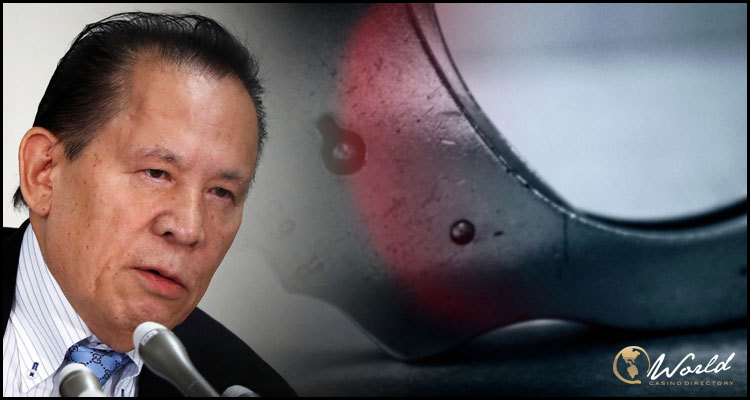 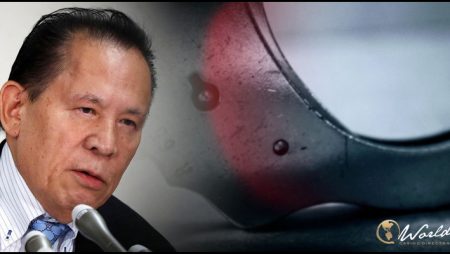 According to a report from the Bloomberg news service, the 80-year-old was detained by authorities after landing at Ninoy Aquino International Airport in Manila from Japan subsequent to being indicted alongside a trio of associates by the Philippines’ Department of Justice.

Opened in December of 2016 by Manila-headquartered Tiger Resort Leisure and Entertainment Incorporated, the 108-acre Okada Manila property is home to a 284,283 sq ft casino offering over 3,000 slots as well as some 500 gaming tables. The $2.4 billion development also plays host to the world’s largest multi-color dancing fountain alongside the Cove Manila indoor beach club, a luxury spa and a 90,510 sq ft shopping center.

Okada had reportedly sat on the board of Tiger Resort Leisure and Entertainment Incorporated until being turfed out in 2017 amid allegations that he had misappropriated around $3 million. However, the Osaka-born businessman celebrated in May when the Supreme Court of the Philippines purportedly ruled against this ousting by the operator’s Tokyo-based Universal Entertainment Corporation parent and ordered the subsidiary to reconstitute its pre-discharged executive team.

This decision is reportedly alleged to have prompted Okada in association with acquaintances Antonio ‘Tonyboy’ Cojuangco, Dindo Espeleta and Florentino ‘Binky’ Herrera III to organize the storming of the 993-room Okada Manila facility. This endeavor purportedly resulted in a group of approximately 50 people violently taking over the Entertainment City facility and supposedly misappropriating around $2.2 million from its casino cage.

This controversial seizure was reportedly only invalidated last month via a cease-and-desist order from the nation’s Philippine Amusement and Gaming Corporation (PAGCor) regulator while the Department of Justice later indicted the four alleged ring-leaders on charges that they had exceeded the intentions of the May ruling. The prosecution order purportedly alleges that the quartet had taken the law into their own hands by undertaking an ‘unlawful plan to take control and possession of Okada Manila’.

Despite being arrested, a second source reported that Okada has since posted bail and is now intent on remaining in the Philippines in order to defend himself in court. The controversial figure purportedly released a statement following his release in which he railed against the ‘trumped-up charges’ as well as the ‘relentless intimidation’ he has faced at the hands of Universal Entertainment Corporation and others.

Reportedly read a portion of the statement from Okada…

“I have nothing to fear when I know I am standing on the right side of the law. I will not bow down to intimidation and I will not back off from this legal battle. This fight isn’t over. I have given instructions to my legal team to avail of all legal remedies to ensure that those who fooled and robbed me in Okada Manila be sent to jail for their lies, deceit and usurping operational control.”